Malcolm Gladwell was born in Hampshire, England, in 1963. Growing up in Canada he received a Bachelor’s degree from the University of Toronto, and went on to pursue a career in journalism, working at The American Spectator before moving to The Washington Post in 1987. Since then, Gladwell has become an award-winning journalist, public speaker, writer and ‘Global Thinker’. He has written six hugely successful titles from The Tipping Point: How Little Things Can Make a Big Difference (2000), to Outliers: The Story of Success (2008). His most recent book is Talking to Strangers: What We Should Know About the People We Don’t Know (2019). Gladwell was included in the TIME 100 Most Influential People list in 2005. He has been a staff writer for The New Yorker since 1996 and is host of the Revisionist History podcast. 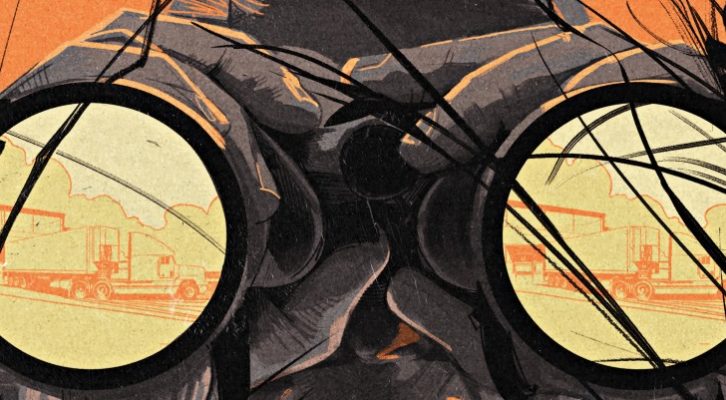 Malcolm Gladwell dives into the world of Lee Child and his legendary wandering warrior.