Martin Österdahl is the author of Ask No Mercy. He has studied Russian, East European studies, and economics. He worked with TV productions for twenty years and was simultaneously the program director at Swedish Television. His interest in Russia and its culture arose in the early 1980s. After studying Russian at university and having had the opportunity to go behind the Iron Curtain more than once, he decided to relocate and finish his master's thesis there. 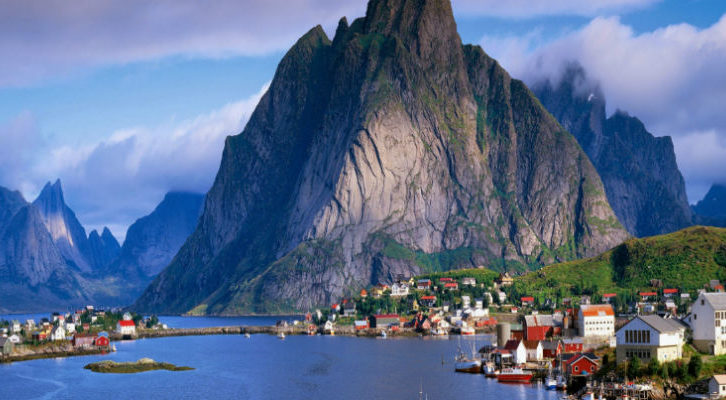 5 Crime Novels From Scandinavia that Show the Breadth of the Genre, as Recommended by a Swede