Meredith Hambrock is a Canadian fiction and television writer who grew up in Toronto and now lives in Vancouver. Her short fiction has appeared in several magazines including Maisonneuve and Descant. She's been a finalist for the CBC Short Story Prize and most recently wrote for the sitcom "Corner Gas Animated." 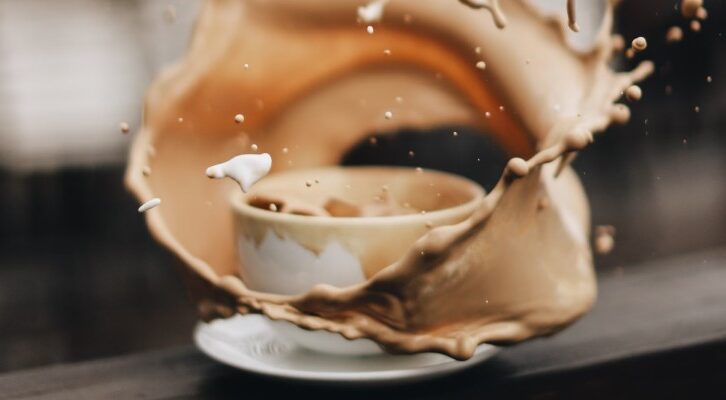 "There’s just something so compelling about a female character trying to fix her life when it, or she, is in shambles."