MICHAEL CANNELL is the author of A Brotherhood Betrayed: The Man Behind the Rise and Fall of Murder, Inc., Incendiary: The Psychiatrist, the Mad Bomber and the Invention of Criminal Profiling, The Limit: Life and Death on the 1961 Grand Prix Circuit, and I.M. Pei: Mandarin of Modernism. He was an editor at the New York Times for seven years and has written for The New Yorker, The New York Times Magazine, Sports Illustrated, and many other publications. He lives in New York City.
https://www.michaelcannell.com/about 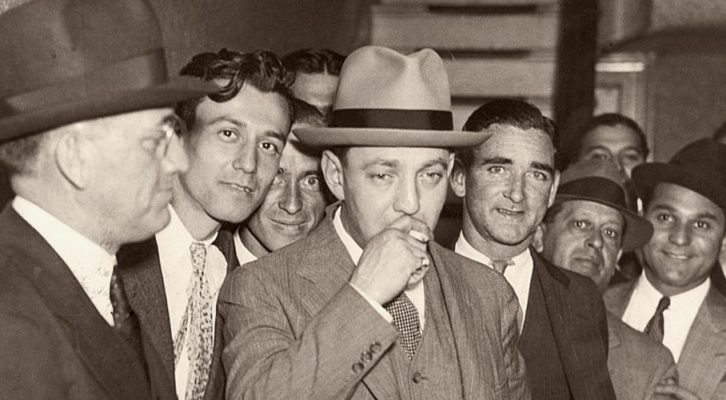