Michael Koryta is the New York Times bestselling author of 12 suspense novels, including Rise the Dark, Last Words, Those Who Wish Me Dead, The Prophet, The Ridge, and So Cold The River. His work has been praised by Stephen King, Michael Connelly, Lee Child, Dean Koontz, James Patterson, Dennis Lehane, Daniel Woodrell, Ron Rash, and Scott Smith among many others, and has been translated into more than 20 languages. His books have won or been nominated for the Los Angeles Times Book Prize, Edgar® Award, Shamus Award, Barry Award, Quill Award, International Thriller Writers Award, and the Golden Dagger. His latest novel is If She Wakes, now available. 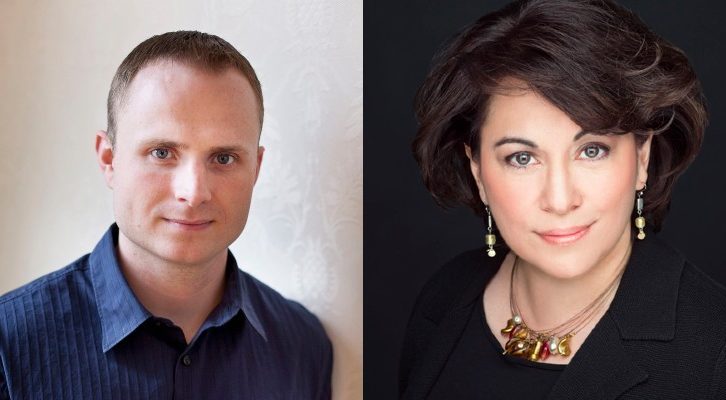 Two authors discuss their greatest fears and the weight of history 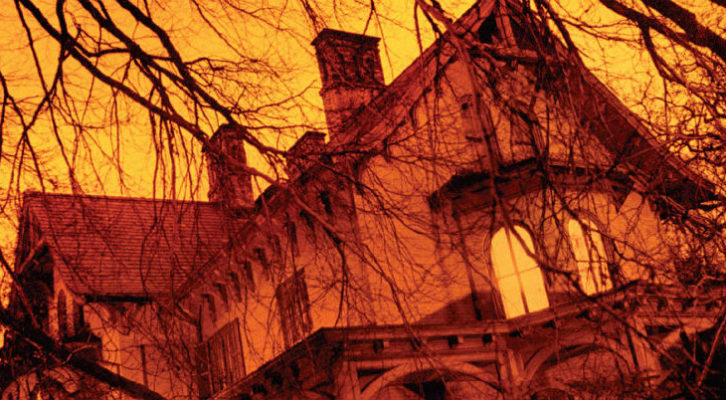 Literature for When the Walls—and Life—Are Closing In