Michael Paul Kozlowsky is a former high school English & film teacher and, writing as M.P. Kozlowsky, the author of four children's books -- Frost, Juniper Berry, Rose Coffin, and The Dyerville Tales. He lives in New York with his wife, two daughters, and a rescue beagle named Huxley. When he's not reading or playing chess, he continues to write everything from poetry and screenplays to short stories, articles, philosophical essays, and books for readers of all ages. Scarecrow Has a Gun is his first novel for adults, a work constructed in the aftermath of a chaotic and failed attempt to capture in memoir the tribulations of his childhood which continue to haunt him even now. Kozlowsky has not given up his lifelong dream of becoming a stand-up comic. 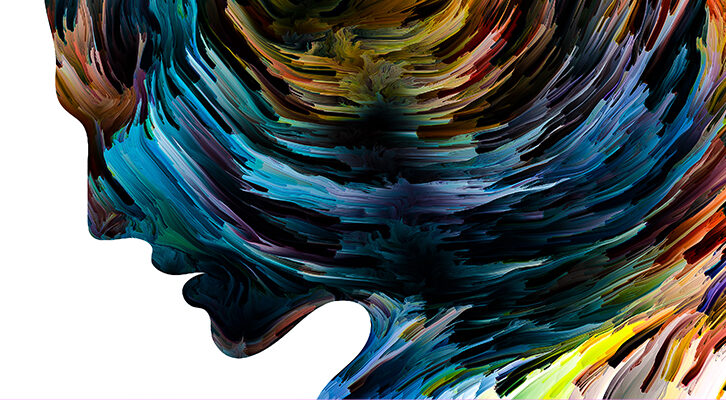 The Philosophy of Crimes Without Memory

"How much are we being manipulated by our recollections? Are we our lives or our memories?"