Michael Sears spent over twenty years on Wall Street, rising to become a managing director for Paine Webber and Jefferies Financial before leaving the business in 2005 to pursue writing full-time. His books, a number of which are national bestsellers, have been nominated for—and received—numerous awards, including the Edgar. His latest book is Tower of Babel, published by Soho Crime. An avid sailor, he lives in Sea Cliff, New York, with his wife, poet and artist Barbara Segal, and the cat Penelope. 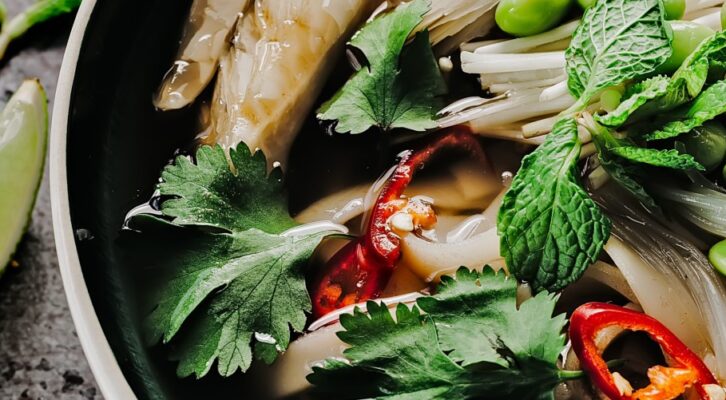 The Importance of Food in Fiction

"Food denotes place. Food, from production to preparation to consumption involves all the senses."