Michelle Dunne is the author of psychological thriller, While Nobody Is Watching, the first in the Lindsey Ryan series. Like Dunne herself, Corporal Lindsey Ryan is a veteran of the Irish army and UN Peacekeeping forces. We get to meet her three years after the explosion in Golan Heights, which changes her life forever. Now she’s trying to forge a whole new career, mentoring the troubled youth of Cork city, while engaging in a very private battle with PTSD. Her new, high risk lifestyle has attracted the attention of a stalker and now Lindsey is left struggling to decipher which threats are real and which can be attributed to her PTSD. The Irish Times call it “a fast-paced thriller with a flawed by dynamic character at its heart. International best selling author Cathy Kelly says, it’s a page turning thriller debut from someone who knows the world’s trouble spots close up. Michelle Dunne is the real deal.” While Nobody Is Watching is out on May 4th from Polis Books. 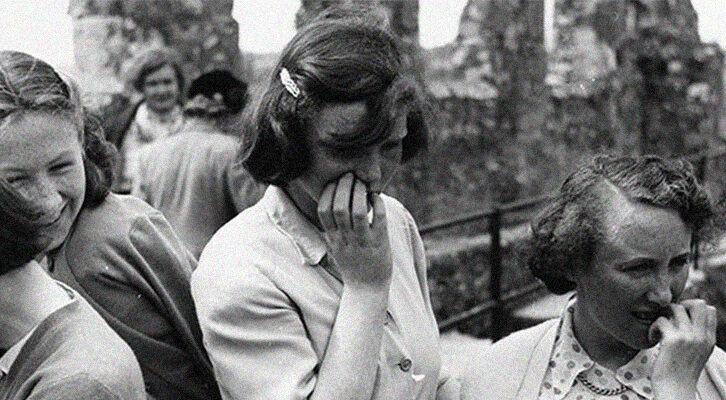