Jay Weaver is an award-winning reporter at the Miami Herald who has covered the courts, government and politics in South Florida for 25 years. He was a member of the Miami Herald team that won a Pulitzer Prize for breaking news in 2001 for its coverage of the federal seizure of Elian Gonzalez, who was saved on a raft at sea and swept up into an international custody battle between the U.S. government and Cuban leader Fidel Castro. A graduate of UC Berkeley, Jay has won numerous national and regional journalism awards, including for exposing New York Yankees slugger Alex Rodriguez's lies about using performance-enhancing drugs. Nicholas Nehamas is an investigative reporter at the Miami Herald. He was part of the global team of journalists that broke the Panama Papers and won the 2017 Pulitzer Prize for Explanatory Reporting. His work covering the local real estate industry led him into the dark underbelly of South 49 Florida's shadow economy. He earned a master's degree in journalism from Columbia University. Jim Wyss is a prize-winning journalist who has spent most of his career living and working in Latin America for outlets like the Economist, the San Francisco Chronicle and Latin Trade. Since 2011, he's been the Miami Herald's South America correspondent based in Bogota, Colombia. He has a master's degree in journalism from Columbia University through the Knight-Bagehot Fellowship, and was also part of the reporting team that won the 2017 Pulitzer Prize for Explanatory Reporting for their work on the Panama Papers. Kyra Gurney is a reporter at the Miami Herald, where she has worked since 2016 and where she helped report an award-winning Panama Papers story exposing ties between Argentine officials and a South Florida real estate empire. Before moving to Miami, Kyra was a reporter at InSight Crime, a nonprofit investigative journalism outlet based in Colombia that focuses on organized crime and corruption in Latin America. Kyra has a master's degree in journalism from Columbia University. 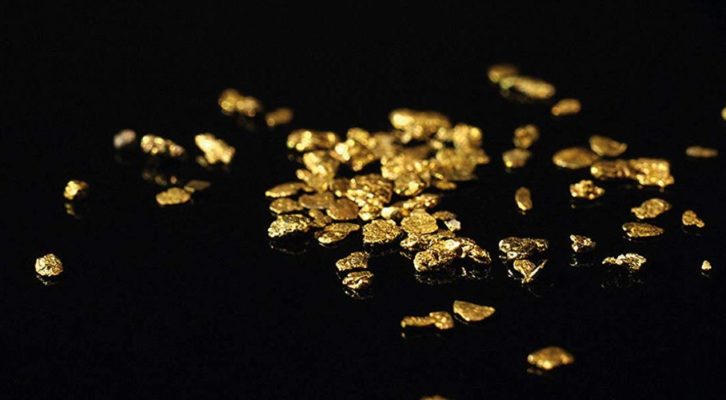 An investigation into the human and environmental costs of your gold.

March 2, 2021  By Jay Weaver and Nicholas Nehamas and Jim Wyss and Kyra Gurney
0
© LitHub
Back to top