Nick Mamatas is the author of several novels, including Move Under Ground, I Am Providence and Sabbath. His short fiction has appeared in Best American Mystery Stories, Year's Best Science Fiction and Fantasy, Tor.com, and dozens of other venues. Much of the last decade's short fiction was recently collected in The People's Republic of Everything. Nick is also an editor and anthologist: he co-edited the Bram Stoker Award-winning Haunted Legends with Ellen Datlow, the Locus Award nominees The Future is Japanese and Hanzai Japan with Masumi Washington, and the hybrid fiction/cocktail title Mixed Up with Molly Tanzer. His short fiction, non-fiction, novels, and editorial work have variously been nominated for the Hugo, Shirley Jackson, Stoker, and World Fantasy Awards. 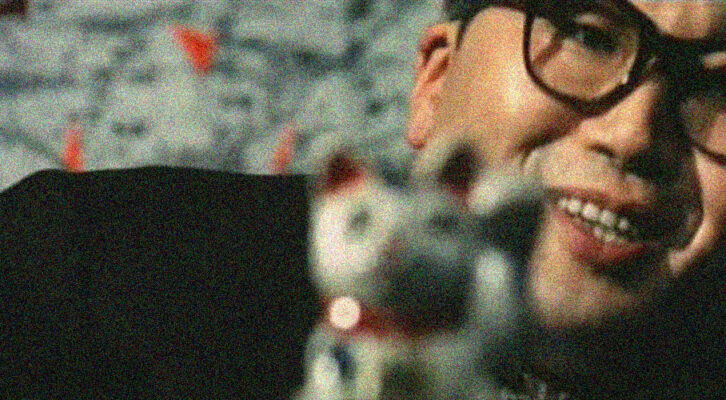 These books start out as noir, then take sharp left turn...