Nina Barrett is the author of the new book The Leopold and Loeb Files: An Intimate Look at One of America's Most Infamous Crimes, now out from Agate Press. A graduate of both Yale University and the Medill School of Journalism at Northwestern University, she is also the author of three other books and numerous articles, essays, and reviews Her work has appeared in the New York Times, the Chicago Tribune, and The Nation, among other places. In 2009, she curated an exhibition for Northwestern called The Murder That Wouldn't Die, which inspired The Leopold and Loeb Files. Barrett is also the founder and owner of Bookends & Beginnings, an independent bookstore in Evanston, Illinois. 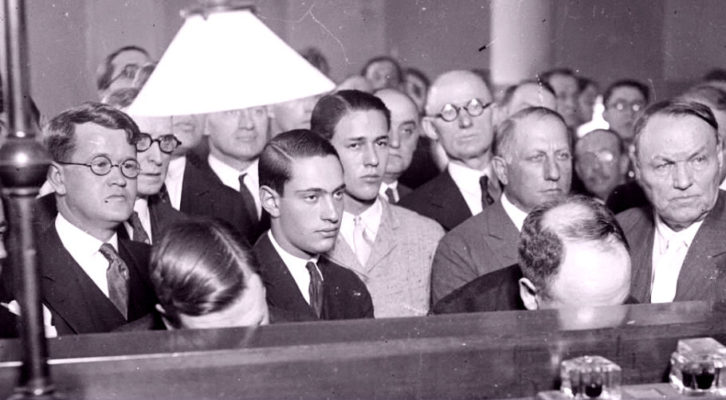 Behind the Crime of the Century, a Crime Between Families