Noel A. Obiora was born and raised in Nigeria and came to the United States at age seventeen. He graduated from Southern Connecticut State University and the law school at the University of Texas, Austin. After practicing law in Los Angeles in the 1990s, he studied at King’s College, London, and the Royal Academy of Dramatic Arts, where he received an M.A. in Text and Performance Studies. He was a visiting lecturer/professor at City College New York in 1998 and at the University of Ibadan, Center for Petroleum Energy Economics and Law, Nigeria in 2016. He now lives in Northern California with his family, and since 2003 has worked as an attorney for the California Public Utilities Commission with responsibilities that include wildfire mitigation and management. He is an avid soccer fan and documentary film enthusiast. A Past That Breathes is his first book. 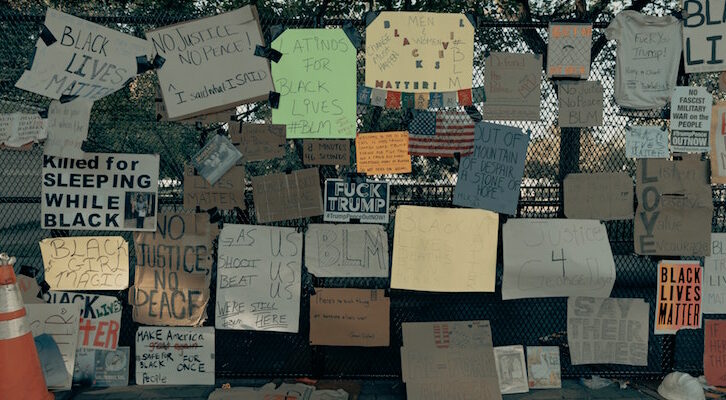 In writing a book about police brutality in 1990s LA, I found a place to express my emotions about the death of George Floyd.