Óscar Martínez is an award-winning Salvadoran investigative journalist and writer for elfaro.net, the first online newspaper in Latin America providing in-depth coverage of migration, violence, and organized crime in Central America. He is the author of The Beast: Riding the Rails and Dodging Narcos on the Migrant Trail (for which he was awarded the WOLA-Duke Book Award in 2014) and A History of Violence: Living and Dying in Central America. Juan José Martínez is a sociocultural anthropologist from Universidad Nacional de El Salvador. He has studied violence and gangs since 2008. He has been a lecturer at Universidad Mónica Herrera and has worked as a consultant for several institutions, such as Action on Armed Violence, UNICEF, Soleterre, and American University. 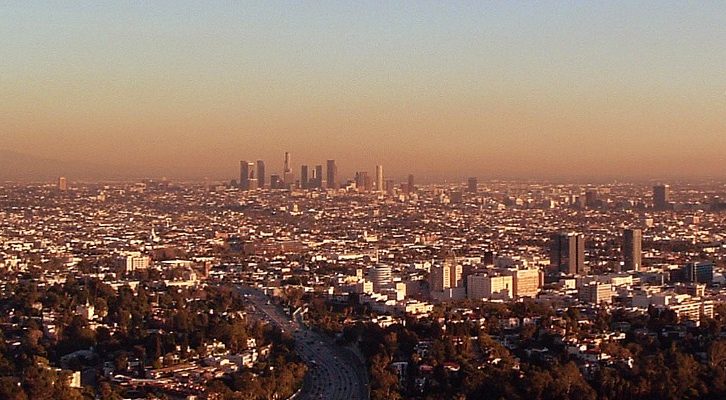 How a Gang of Heavy Metal Stoners Went to 1980s L.A. and Became the Notorious MS-13

In the 1980s, L.A. was a mecca for street gangs. When civil war drove thousands of Salvadorans there, a violent new culture grew.