Owen Matthews reported on conflicts in Bosnia, Lebanon, Afghanistan, Chechnya, Iraq and Ukraine and was Newsweek Magazine’s Bureau Chief in Moscow from 2006-2016. He is the author of several nonfiction books including Stalin’s Children, Glorious Misadventures and An Impeccable Spy. Black Sun, his debut novel, is now available from Doubleday Books. 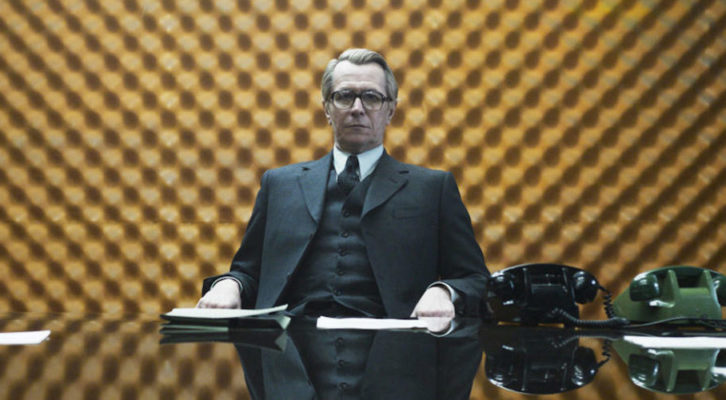 "When we look across the Iron curtain we see shadows of ourselves, people almost like us who live in an inverted world."