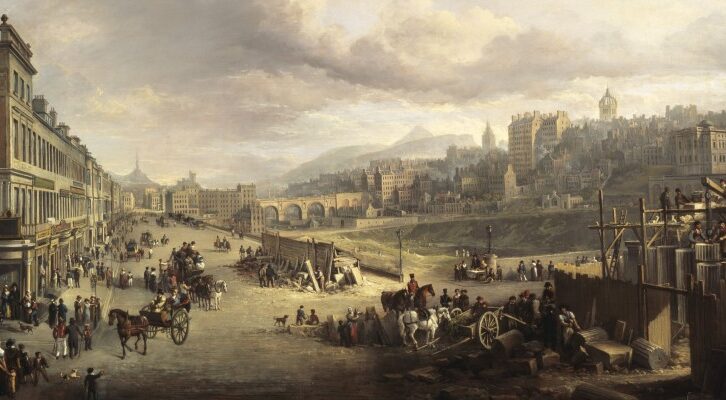 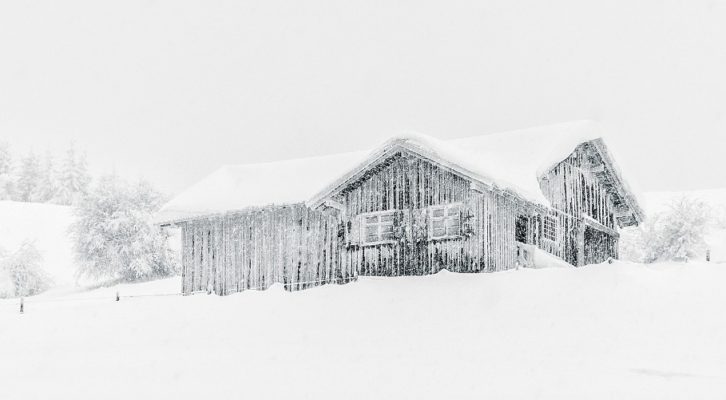 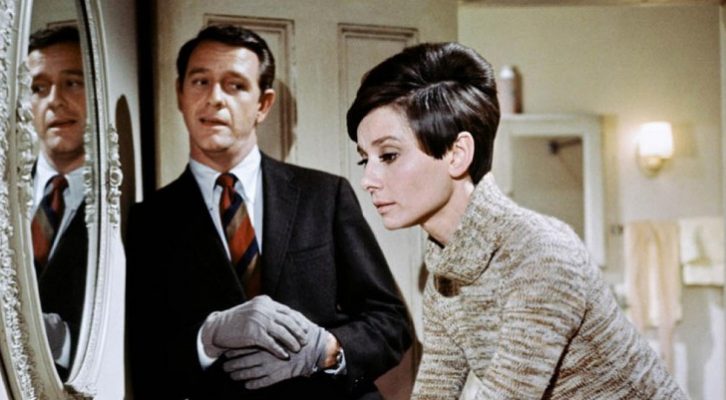 A childhood history, one great movie at a time.