Patrick Radden Keefe is an award-winning staff writer at The New Yorker magazine and the author of the New York Times bestseller Say Nothing: A True Story of Murder and Memory in Northern Ireland, as well as two other books: The Snakehead: An Epic Tale of the Chinatown Underworld and the American Dream, and Chatter: Dispatches from the Secret World of Global Eavesdropping. Patrick started contributing to The New Yorker in 2006 and has written investigative narrative nonfiction on a range of subjects, from the hunt for the drug lord Chapo Guzman to the tragic personal history of the mass shooter Amy Bishop and the role that the Sackler family and their company Purdue Pharma played in sparking the opioid crisis. He received the National Magazine Award for Feature Writing in 2014, and was a finalist for the National Magazine Award for Reporting in 2015 and 2016. Say Nothing received the National Book Critics Circle Award for Nonfiction, as well as the Orwell Prize for Political Writing, and was selected by Entertainment Weekly as one of the “10 Best Nonfiction Books of the Decade.” He is also the writer and host of WIND OF CHANGE, an 8-part podcast series from Pineapple Street Studios, Crooked Media and Spotify, which investigates the strange convergence of espionage and pop music during the Cold War. 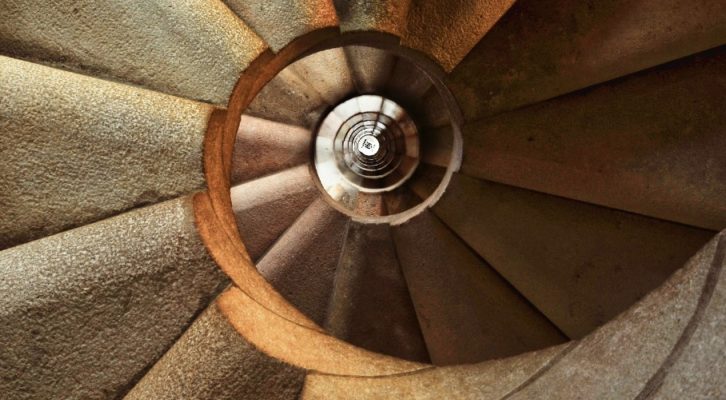 "From childhood, we are hardwired to be fascinated by danger, and by the dark potential of other humans."