Paul Howarth is a British-Australian author and former lawyer who holds an MA in creative writing from University of East Anglia, where he was awarded the Malcolm Bradbury Scholarship. In 2018 his debut novel, Only Killers and Thieves, was published to international acclaim, winning the Barnes & Noble Discover Award for best fiction, and appearing on numerous other awards and books of the year lists. His second novel, Dust Off the Bones, is published by Harper on June 8, 2021. 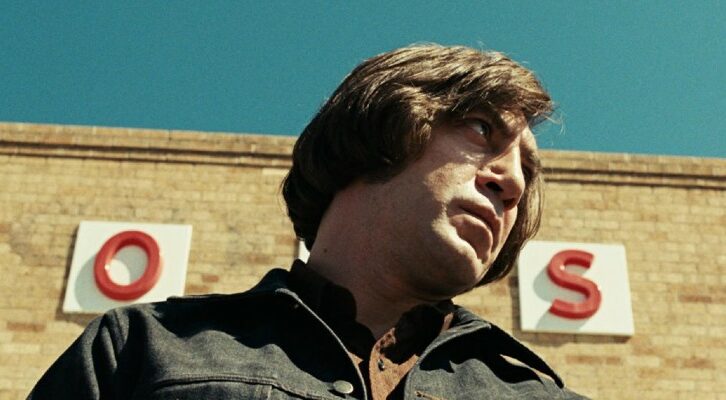 Scouring classic thrillers for tips on how to write villains that will keep haunting readers long after the last page is read.