Peter Mann is the author of the debut novel The Torqued Man, now out from HarperCollins, about the double-life of an Irish spy in Nazi Berlin. When Irish republican Frank Pike is sprung from a Spanish prison and recruited by the Germans to help with the planned invasion of Britain, he finds himself in the heart of the Reich and with a very different mission than the one his German spy handler is aware of—one that leads him to forge an alliance with the wild boy gangs of the western forest. Espionage master Alan Furst has dubbed the book “a damn good read” and NYT bestselling author Jess Walter calls it “a brilliant, surprising novel, Don Quixote by way of le Carré.” A past recipient of the Whiting Fellowship, Peter teaches history and literature at Stanford and the University of San Francisco. He also draws cartoons. Visit petermannbooks.com for more. The Torqued Mann is his first novel.
http://petermannbooks.com 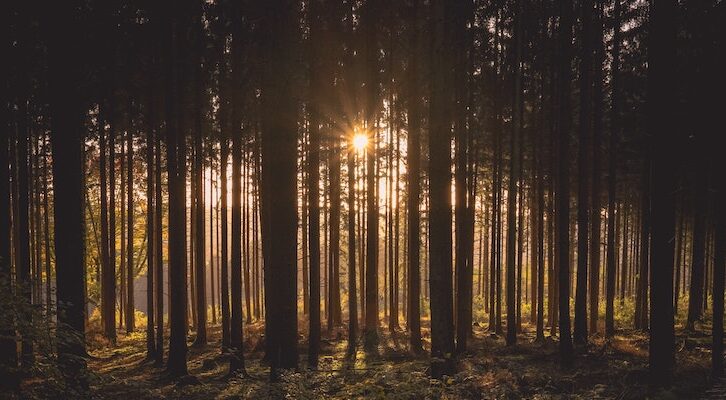 In Weimar Germany and into the Nazi Era, flamboyantly dressed misfits, most of them gay, created a distinct counterculture in the woods around Berlin.