Peter Mohlin and Peter Nyström grew up together in a Swedish small town and created their first crime novel as 10-year-olds. After working professionally with editorial text and directing/scriptwriting for stage and film for many years, they decided to pick up where they left off in middle school and write a crime novel. They both love crime in all forms and realized their strengths were a fruitful combination: the journalist's sharp pen mixed with the scriptwriter's sense of dramaturgy and dialogue. The Bucket List, their debut novel, has been sold in 15 countries. 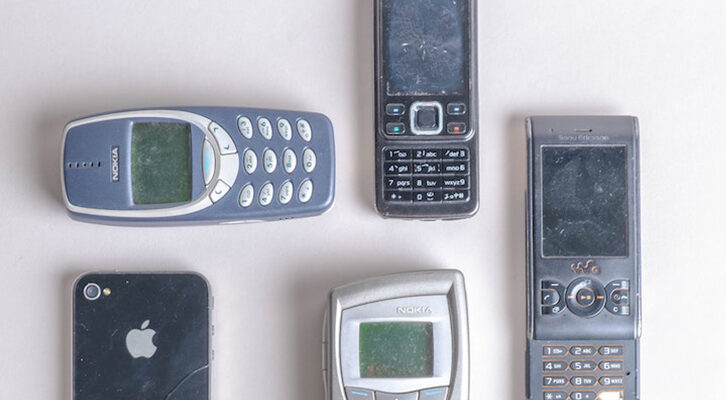