Phil Keith and Tom Clavin are the authors of All Blood Runs Red, now available from Hanover Square Press. Keith is the author of six books, including Blackhorse Riders, which won the 2012 USA Best Book Award for Military History, was a finalist for the 2013 Colby Award and earned a 2013 silver medal from the Military Writers Society of America. He holds a degree in history from Harvard and is a former navy aviator. During three tours in Vietnam, he served with distinction and was awarded, among other decorations, the Purple Heart, Air Medal, Presidential Unit Citation and the Navy Commendation Medal. Tom Clavin is the author of fifteen books, including biographies of Roger Maris and Gil Hodges. He was a contributor to the New York Times for fifteen years, and the publications for which he has written include Golf Magazine, Manhattan, Men's Journal, Parade, and Smithsonian. He lives in Sag Harbor, New York. 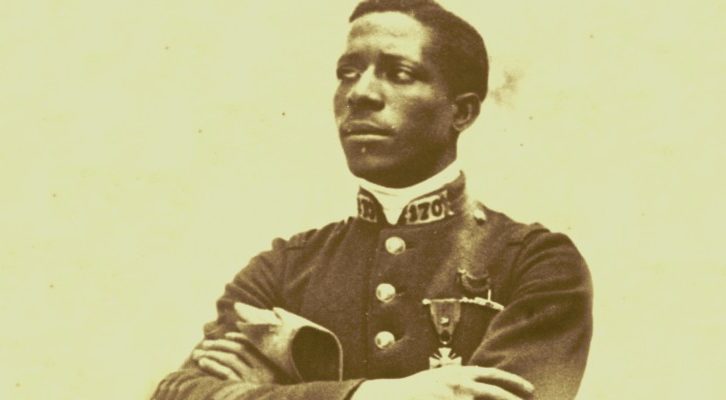 He was a boxer, a wanderer, and a Foreign Legion volunteer. In 1917, he went up against the dreaded Red Baron's Flying Circus.