Pip Drysdale is a writer, actor and musician who grew up in Africa and Australia. At 20 she moved to New York to study acting, worked in indie films and off-off Broadway theater, started writing songs and made four records. After graduating with a BA in English, Pip moved to London where she dated some interesting men and played shows across Europe. The Sunday Girl is her first novel and she is working on a second. 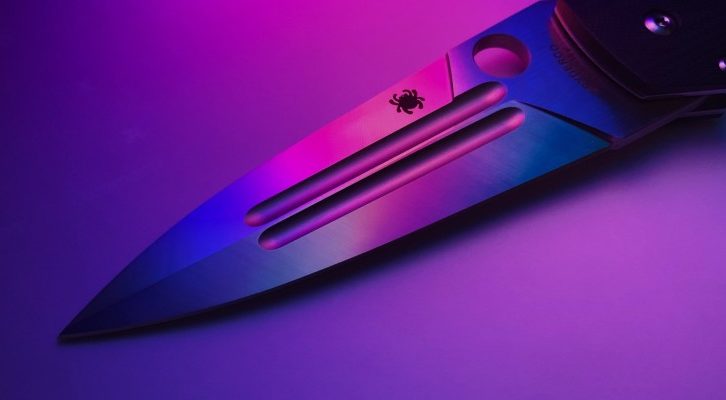 We all have fantasies of revenge. The women in these thrillers take it further.