Rafi Zabor was born and raised in Brooklyn and is at home there now. In between, he remembers living at various ends of his home country and in the UK and France and Turkey and Israel, amid shorter stays in other friendly harbors. He wrote about music for a number of years, playing jazz drums between paragraphs, and that work led him into his first novel, The Bear Comes Home, which won the PEN/Faulkner Award for Fiction. He has also been a beneficiary of grants from the National Foundation for the Arts and New York Foundation for the Arts. The novel was followed by a sort of memoir entitled I, Wabenzi. He completed another novel, Downtown Loop, before Covid came to town, and has since taken shelter in a novel set in Paris, 1966. He’s older now, and seems to be speeding up as he’s slowing down. 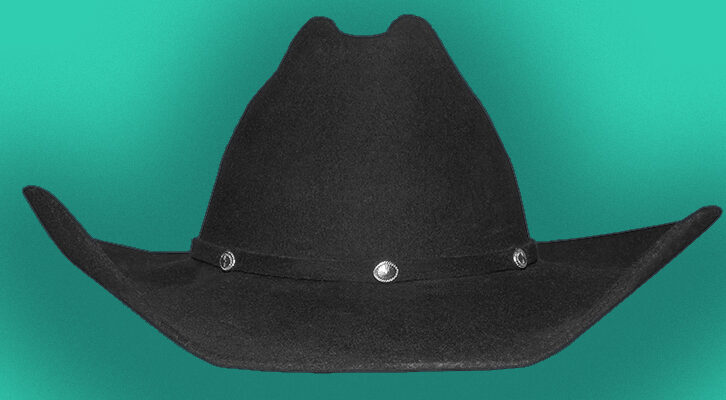 Rafi Zabor on the exquisite creation of fictional bad behavior.