Ragnar Jonasson is an award winning and bestselling Icelandic author of detective fiction, and an avid reader of golden age crime fiction. His books are published in over thirty territories worldwide and have sold around three million copies. His novel Snowblind was selected as one of the top 100 crime fiction novels of all time by Blackwells, and The Darkness as one of the 100 best crime novels and thrillers since 1945 by the (London) Times. In 2021, he became the first Icelandic author to have an official top ten best-selling novel in the US. His two crime series are being developed for television by CBS Studios and Warner Bros. respectively. 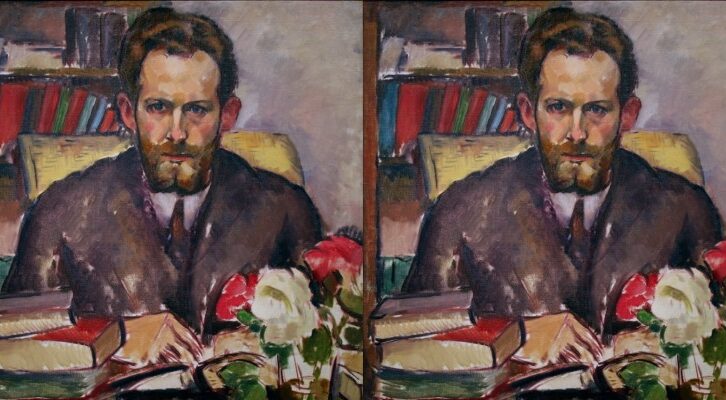 Ragnar Jonasson on S.S. Van Dine, the man behind one of America's most celebrated detectives.