RALPH SUTHERLAND had a long career in the record business, including retail and distribution as well as sound engineer and producer. When the first modern era bootleg album surfaced in Los Angeles, Ralph’s friend Pigman was one of those responsible for its existence. As the music business was turned upside down by the bootleg record phenomenon, Ralph became a confidant and consultant to Pigman, and later to the underground Trade Mark of Quality record label. HAROLD SHERRICK met the Pigman as a teen and began traveling with him all over the Los Angeles Basin distributing bootlegs, attending the concerts Pigman recorded, and grooving to the music. Around the same time, he picked up the camera and began photographing live concerts, which quickly grew into a passion and a profession. Since then, Harold’s notoriety has grown and his photos have appeared in books and magazines around the world. His first book, entitled Stolen Moments: The Photography of Harold Sherrick, includes many of his most iconic shots, and is also published by Genius Books. A Pig’s Tale is his second book, but certainly not his last. 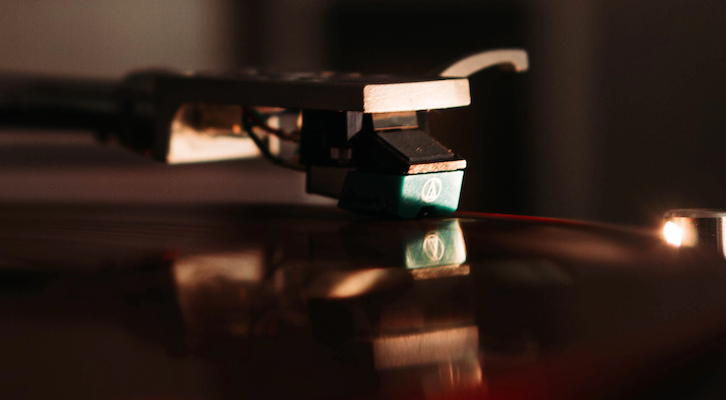 September 13, 2021  By Ralph Sutherland and Harold Sherrick
0
© LitHub
Back to top