Richard Clarke was appointed by President Clinton as the first National Coordinator for Security, Infrastructure Protection, and Counterterrorism in May 1998 and continued in that position under George W. Bush. Until March 2003 he was a career member of the Senior Executive Service, having begun his federal service in 1973 in the Office of the Secretary of Defense, as an analyst on nuclear weapons and European security issues. In the Reagan administration, Mr. Clarke was the Deputy Assistant Secretary of State for Intelligence. In the first Bush administration, he was the Assistant Secretary of State for Politico-Military Affairs. 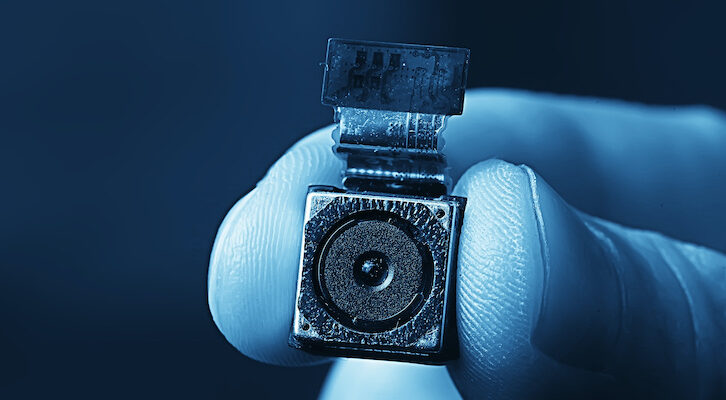 The Disposable Spy: Or, How To Get Away With Revealing Agency Secrets In a Novel

The trick is to have your spies embrace "techniques that used to be valuable, but are probably hardly ever employed these days."