Richard O’Rawe is a former IRA operative who was imprisoned in the Long Kesh penitentiary during the 1981 hunger strike by prisoners, which resulted in the death of ten prisoners. O’Rawe was the IRA’s press officer for the prisoners. He would later go on to write a bestselling book about the experience, Blanketmen: An Untold Story of the H-Block Hunger Strike, as well as several other books inspired by his experiences in the IRA, including Afterlives: The Hunger Strike and the Secret Offer that Changed Irish History, and In the Name of the Son: The Gerry Conlon Story. Northern Heist is his first novel. 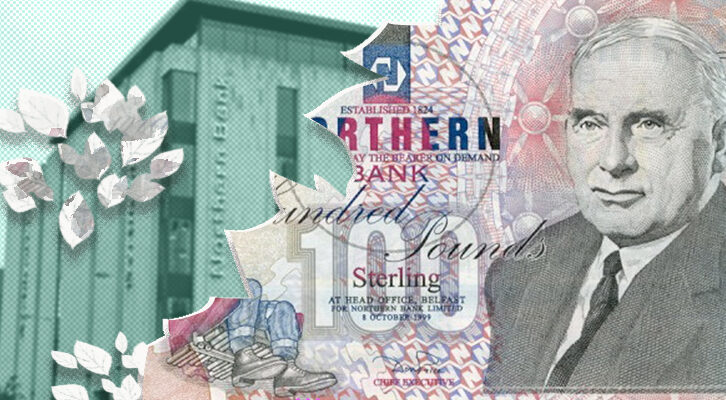 In 1976, Richard O'Rawe was robbing banks for the IRA. A year later, he was in prison. And now, he's put a unique twist on the infamous Northern Bank robbery.