Richard Osman is one of the best-known faces on British television as the host of hugely popular quiz shows, including Pointless, and is a regular guest on many others. Richard has also created and worked as an executive producer on numerous UK and US shows. The Thursday Murder Club is his debut novel. He lives in London. 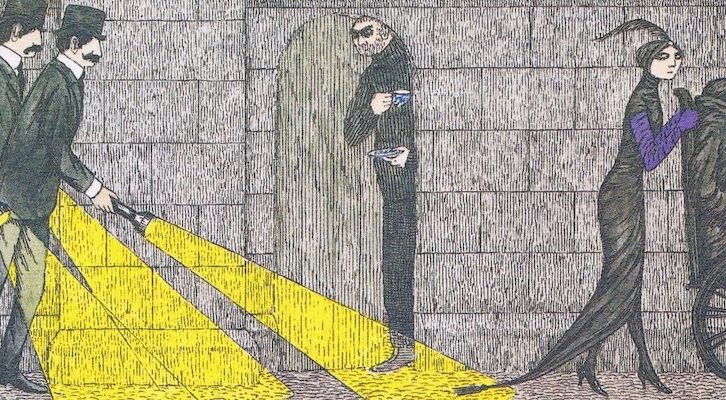