Rone Tempest is an American journalist, investigative reporter for www.wyofile.com, and from 2007-2010 consultant to ProPublica. He won a 1997 Goldsmith Prize for Investigative Reporting. Working for the Los Angeles Times, he shared the 2004 Pulitzer Prize for Breaking News Reporting, for its coverage of the Old Fire, a wildfire in October 2003. In 2018 he joined the board of the non-profit Utah Investigative Journalism Project for which he contributes occasional articles to the Salt Lake Tribune. He is the author of the 2014 ebook "Two Elk Saga: How Man's Dream Became State, Federal Nightmare" published by Atavist press. His new book, "The Last Western," is now available from NeoText.
https://www.ronetempest.com/ 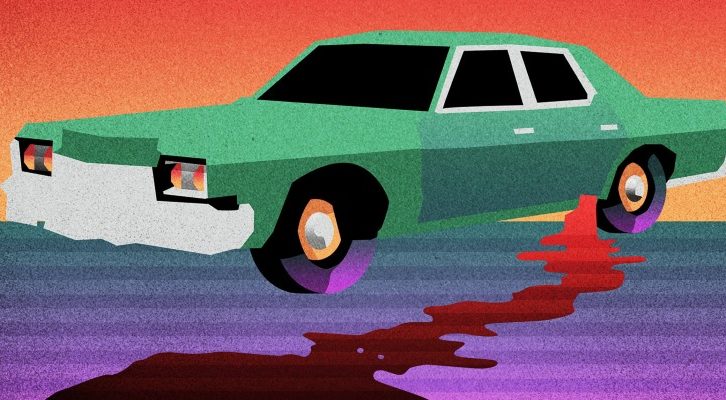 Ed Cantrell went to Wyoming and cast himself in the mould of Western gunslinging icons. Then, he was charged with murder.