Ross Armstrong is an actor and writer based in North London. He studied English Literature at Warwick University and acting at RADA. He's performed on stage with the RSC in shows such as Oppenheimer in the West End and with the Donmar in Hamlet on Broadway, as well as numerous TV appearances including Foyles War, Jonathan Creek, Mr Selfridge, DCI Banks and the upcoming series of Ripper Street. The Watcher is his first novel. 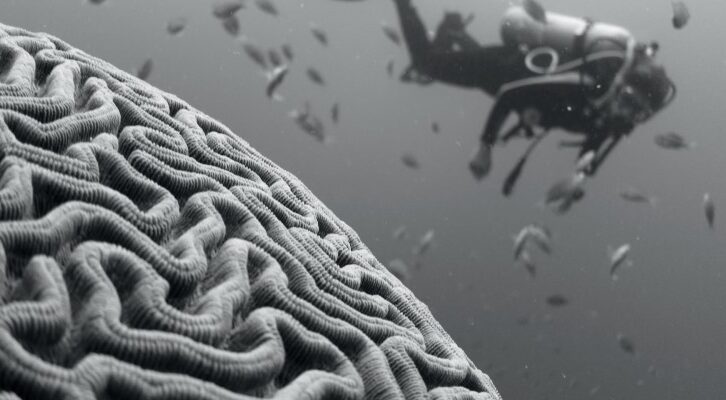 "In a sense, every detective novel is about the inside of someone’s head..."