Samira Sedira is a novelist, playwright, and actress who was born in Algeria and moved to France as a young girl with her family. In 2008, after two decades of acting for film and the stage, she became a cleaning woman, an experience that inspired her autobiographical novel L’odeur des planches (The Smell of the Stage). People Like Them is her fourth novel and the first to be translated into English. 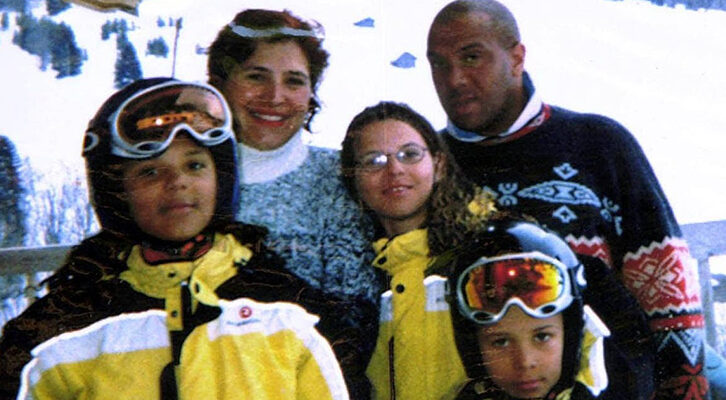 According to the press, David Hotyat murdered an entire family out of jealousy. But his true motivations were much more sinister.