Sam Kean is the New York Times bestselling author of The Bastard Brigade, Caesar's Last Breath (the Guardian's Science Book of the Year), The Tale of the Dueling Neurosurgeons, The Violinist's Thumb, and The Disappearing Spoon. He is also a two-time finalist for the PEN / E. O. Wilson Literary Science Writing Award. His work has appeared in The Best American Science and Nature Writing, The New Yorker, The Atlantic, and the New York Times Magazine, among other publications, and he has been featured on NPR's Radiolab, All Things Considered, Science Friday, and Fresh Air. His podcast, The Disappearing Spoon, debuted at #1 on the iTunes science charts. Kean lives in Washington DC. 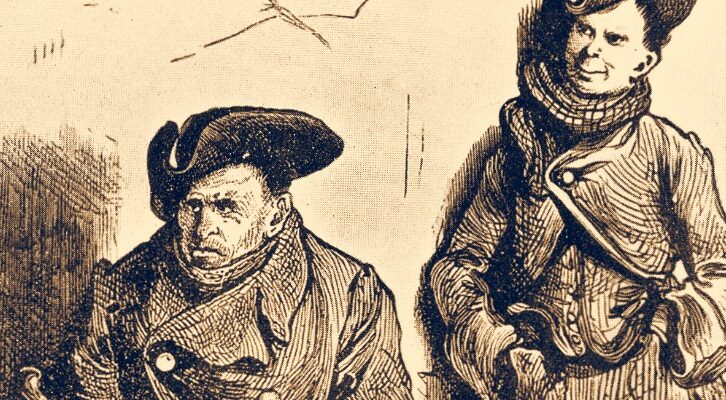 The Story of 18th Century England's Booming Graverobbing Industry, and the Man Who Inspired 'Dr. Jekyll and Mr. Hyde'

John Hunter was one of the era's foremost anatomists and surgeons. He was also the premier customer for stolen bodies.