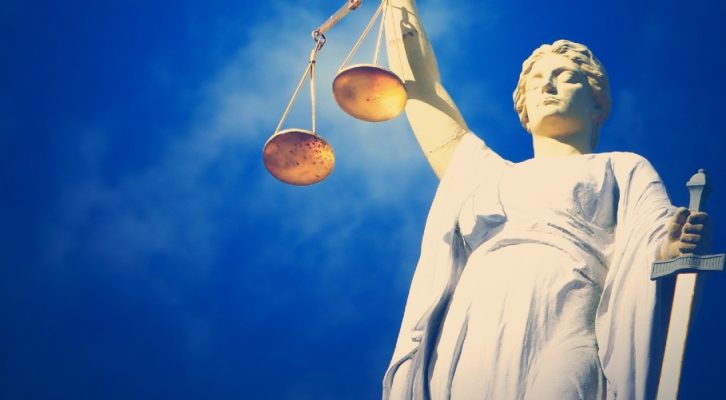 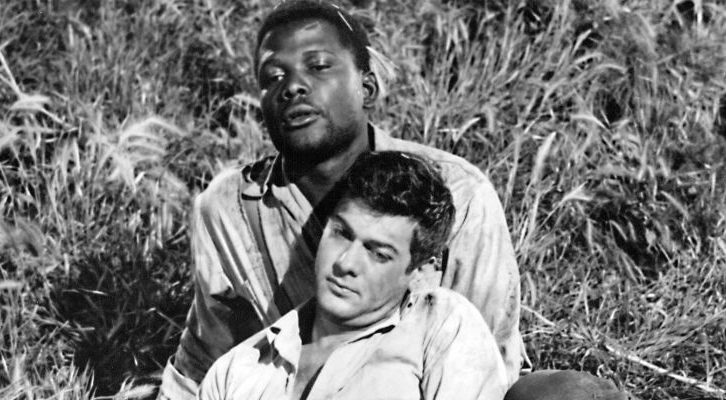 9 Novels That Challenge Us to See the Humanity in Everyone