Shelley Nolden's debut novel, THE VINES, was released March 23, 2021. Her obsession with forbidden North Brother Island in New York City’s East River, as well as her personal health history and passion for equality, heavily influenced the creation of this historical fiction thriller. Currently, Shelley lives in the Milwaukee area with her family and their dog Storm, named after one of the most powerful and respected superheroes. Because, naturally, her commitment to female empowerment extends to the family dog. 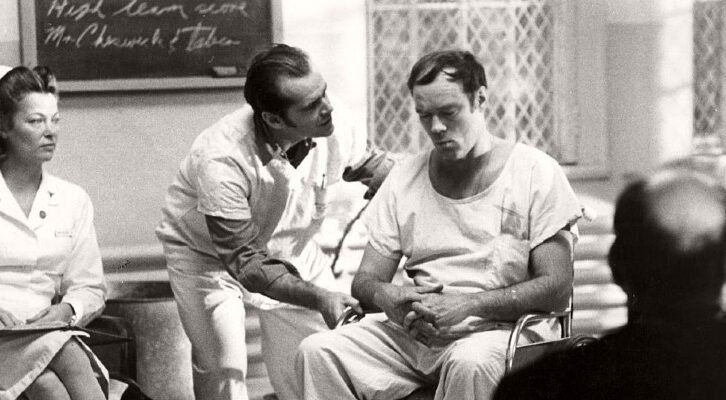 Medical Instruments, Institutions, and Professionals that Do Harm to Make Great Fiction