Stephen Kurczy is an award-winning journalist whose work has appeared in The NewYork Times, The New Yorker, The Economist, The Christian Science Monitor, and VICE, among other outlets. He graduated from the Columbia University Graduate School of Journalism, where he was a 2016-2017 Knight-Bagehot Fellow in Business and Economics Journalism. Kurczy has lived without a cell phone for over a decade. 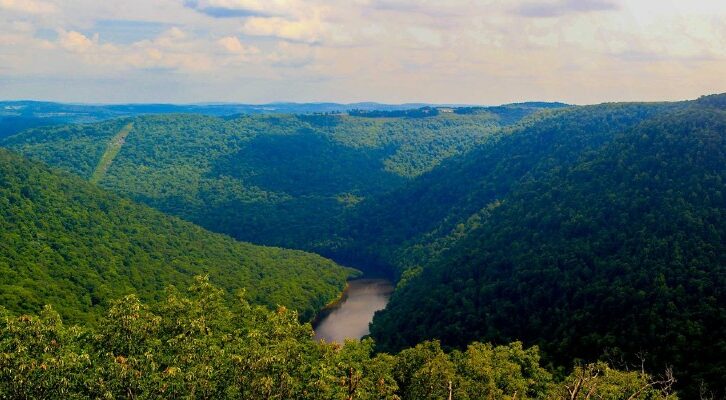 If you think the town sounds like Twin Peaks, you're not the only one.