Steve Vogel is the author of Through the Perilous Fight and The Pentagon: A History, both published by Random House. His latest work of history, Betrayal in Berlin, is now available. He is a reporter for the national staff of the Washington Post who covers the federal government and frequently writes about the military and veterans. Based overseas from 1989 through 1994 and reporting for the Post and Army Times, he covered the fall of the Berlin Wall and the first Gulf War, and subsequently reported on military operations in Somalia, Rwanda, the Balkans, Afghanistan and Iraq. Vogel also covered the 9/11 attack on the Pentagon and its subsequent reconstruction. He lives in the Washington metro area. 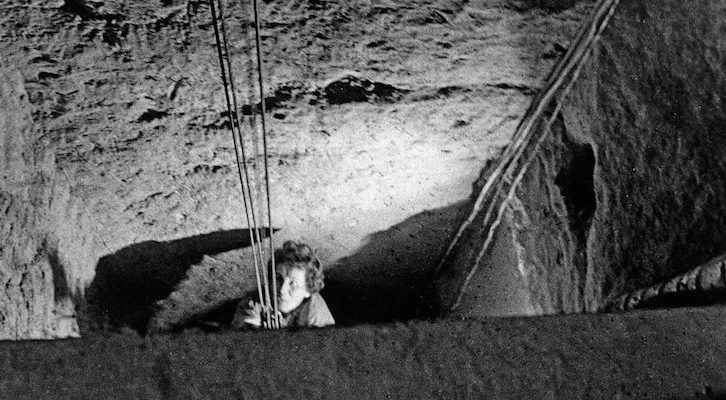 After the intelligence losses of "Black Friday," the CIA turned to novel methods to gain access to Soviet secrets.