Susan Allott is a British writer who lived and worked in Sydney in the nineties, but failed to love it or make it her home. She returned to London, where she met an Australian man, who she went on to marry. The Silence was written over a period of seven years in which Susan was working and bringing up children. She might have abandoned it had she not enrolled on the Faber Academy course in 2016, where her tutor and course mates persuaded her she had something worth salvaging. She lives in London with her children and her very Australian husband. The Silence is her first novel. 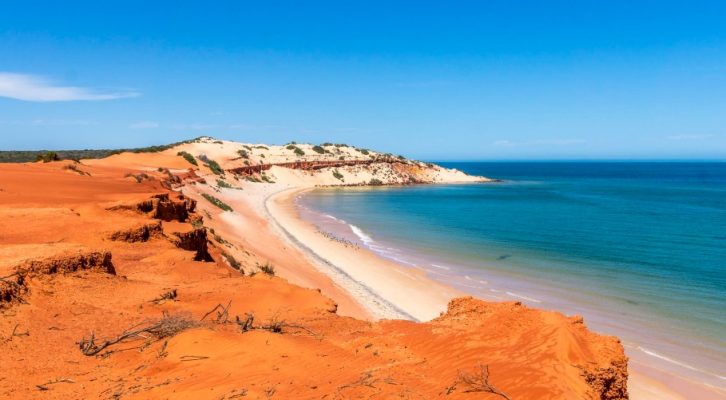 Discover one of the world's most vibrant literary traditions.