Susan Ouellette is the author of The Wayward Assassin and The Wayward Spy, a thriller that Publishers Weekly calls a "gripping debut and series launch. She was born and raised in the suburbs of Boston, where she studied international relations and Russian as both an undergraduate and graduate student. As the Soviet Union teetered on the edge of collapse, she worked as a CIA intelligence analyst. Subsequently, Susan worked on Capitol Hill as a professional staff member for the House Permanent Select Committee on Intelligence (HPSCI). Since her stint on Capitol Hill, she has worked for several federal consulting firms. Susan lives on a farm outside of Washington, D.C. with her family. 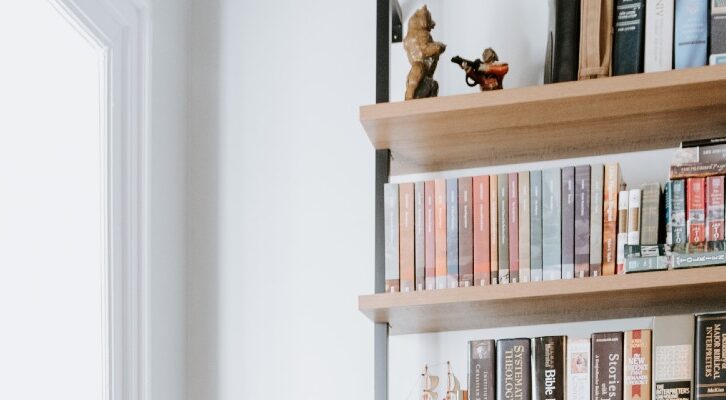