Tara Moss is an internationally bestselling author, human rights activist, documentary host, and model. Her crime novels have been published in nineteen countries and thirteen languages, and her memoir, The Fictional Woman, was a #1 international bestseller. She is a UNICEF Goodwill Ambassador and has received the Edna Ryan Award for significant contributions to feminist debate and for speaking out for women and children, and in 2017 she was recognized as one of the Global Top 50 Diversity Figures in Public Life. She is a doctoral candidate at the University of Sydney with an interest in mid-century vintage and divides her time between Vancouver and Sydney. Her new novel, The War Widow, is now available from Dutton. 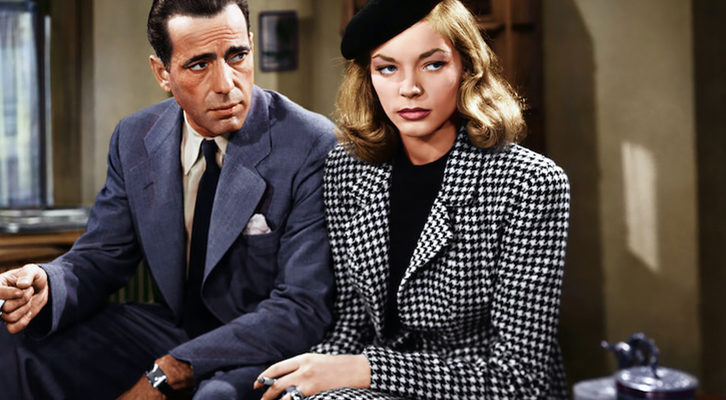 Why Classic Crime Fiction Was Obsessed With Fashion

Every suit, every dress tells a story.