Tim Clayton was educated at Cambridge University. He is the Mountbatten Literary Award–winning author of a number of naval and military histories, including the the critically acclaimed Trafalgar and Waterloo. He worked at the British Museum as co-curator of the exhibition Bonaparte and the British, which marked the two hundredth anniversary of the Battle of Waterloo. His latest book, The Secret War Against Napoleon, is now available from Pegasus Books. 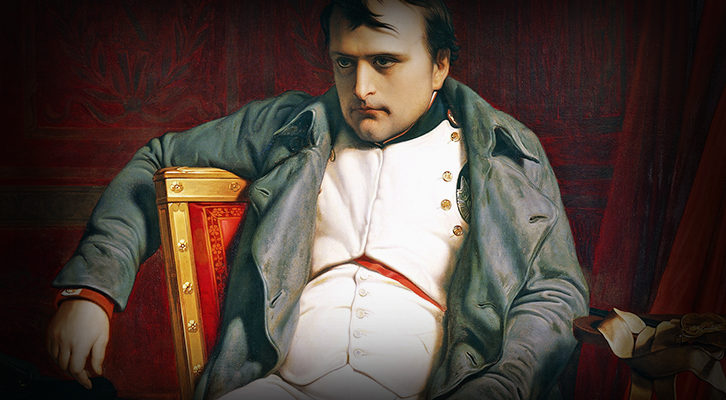 How The Brits Invented The First Improvised Explosive Device