Tod Goldberg is the author of more than a dozen books, including Gangster Nation; Gangsterland, a finalist for the Hammett Prize; The House of Secrets, which he coauthored with Brad Meltzer; and the crime-tinged novels Living Dead Girl, a finalist for the Los Angeles Times Book Prize, and Fake Liar Cheat, plus five novels in the popular Burn Notice series. He is also the author of the story collection Simplify, a 2006 finalist for the SCIBA Award for Fiction and winner of the Other Voices Short Story Collection Prize, and Other Resort Cities. His essays, journalism, and criticism have appeared in many publications, including the Los Angeles Times, The Wall Street Journal, Los Angeles Review of Books, Las Vegas Weekly, and Best American Essays, among many others, and have won five Nevada Press Association Awards. He lives in Indio, California, where he directs the Low Residency MFA in Creative Writing & Writing for the Performing Arts at the University of California, Riverside. 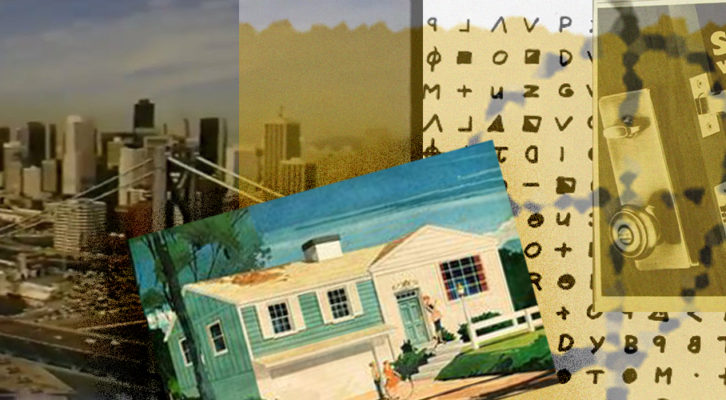 The Killer Outside Me: Living Life In Close Proximity To A Bizarre Series of Accidents, Murders, and Tragedies

Serial killers stalked the streets, neighbors snapped and did terrible things, and strangers dumped evidence of their crimes nearby. But overall, it's been an ordinary life. 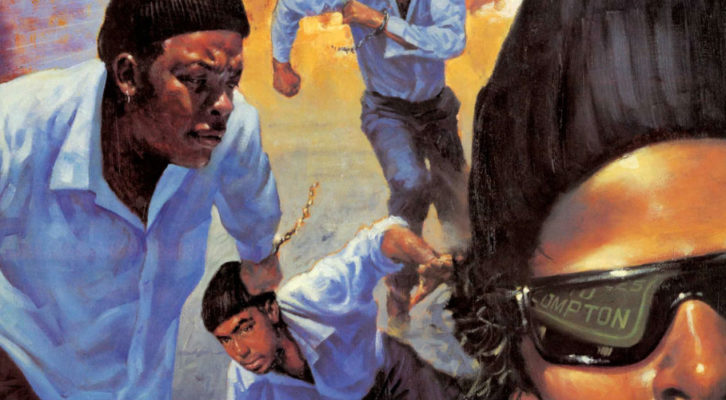 A Life of Crime Fiction and Gangster Rap

The Evolution of Two Art Forms, and a Lifelong Passion