Tori Eldridge is the SCIBA national bestselling author and Anthony, Lefty, and Macavity Awards finalist of the Lily Wong mystery thriller series—THE NINJA DAUGHTER, THE NINJA’S BLADE, and THE NINJA BETRAYED. Her shorter works appear in the inaugural reboot of WEIRD TALES magazine and horror, dystopian, and other literary anthologies. Her horror screenplay THE GIFT—which inspired DANCE AMONG THE FLAMES—earned a semi-finalist spot for the Academy Nicholl Fellowship. Before writing, Tori performed as an actress, singer, dancer on Broadway, television, and film, and earned a 5th degree black belt in To-Shin Do ninja martial arts. She is of Hawaiian, Chinese, Norwegian descent and was born and raised in Honolulu where she graduated from Punahou School with classmate Barack Obama. Tori’s deep interest in world culture and religions has prompted her to visit nine countries, including Brazil. Learn more about Tori on her website: https://torieldridge.com.
https://torieldridge.com/ 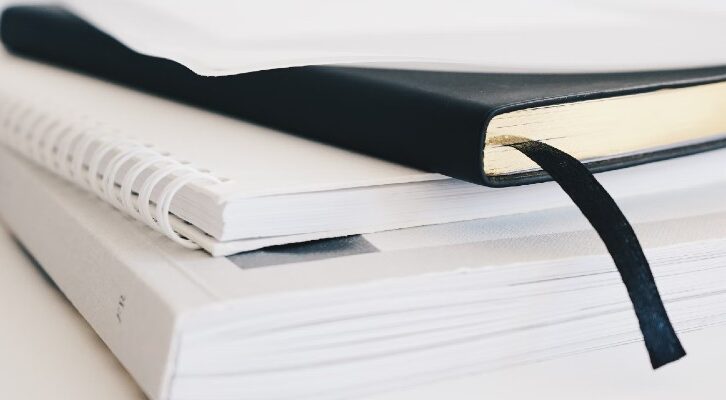 An Author's Dilemma: How to Write Across Genres While Maintaining Your 'Brand'

Tori Eldridge looks at how authors can follow their evolving interests without losing readers. 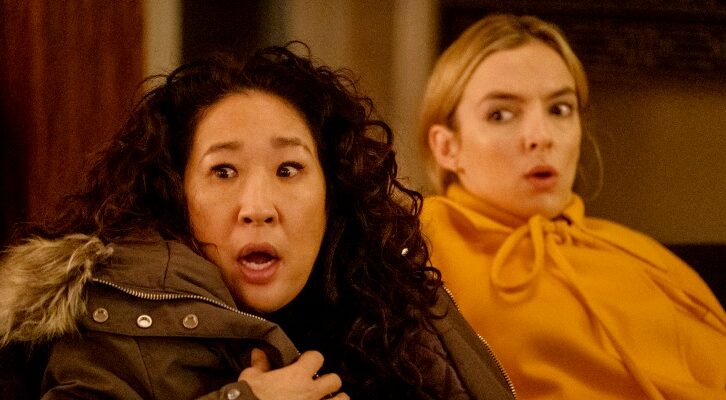 Binge-Worthy Characters in Books and on the Screen

How to create characters who will make a deep connection over a long-running series. 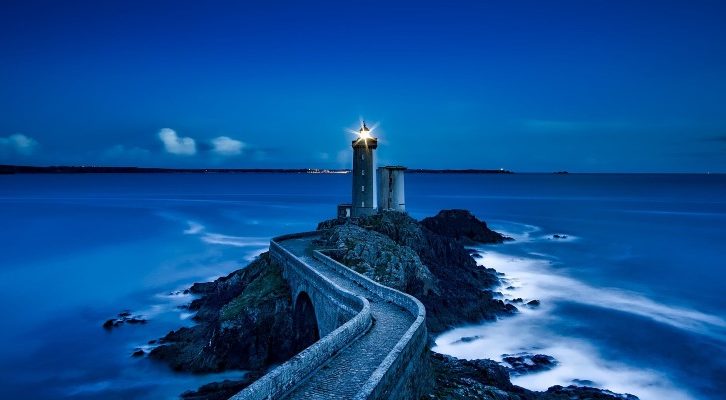 Forging Empowerment from Darkness and Despair 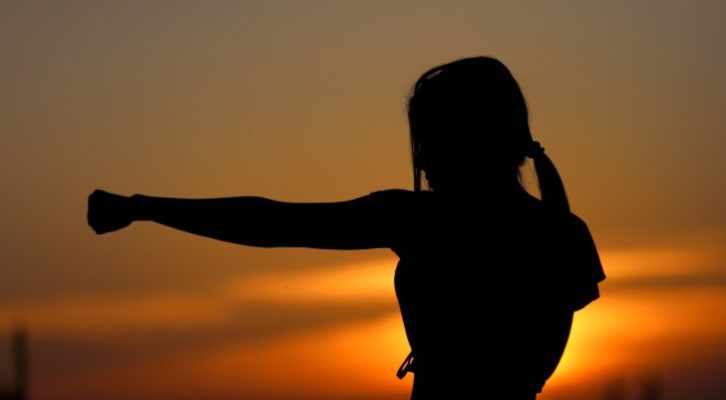