Varlam Shalamov (1907-1982) was a Russian writer, journalist, poet, and survivor of the Gulag. NYRB Classics publishes his Kolyma Stories, which, together with Sketches of the Criminal World, comprise the first complete English translation of all of Shalamov's Kolyma writings. Donald Rayfield is an emeritus professor of Russian and Georgian at Queen Mary University of London. He translated Nikolai Gogol's Dead Souls for NYRB Classics. Alissa Valles is the author of the poetry books Orphan Fire (2008) and Anastylosis (2014), the editor and cotranslator of Zbigniew Herbert's Collected Poems and Collected Prose, and the translator of Ryszard Krynicki's Our Life Grows for NYRB Poets. 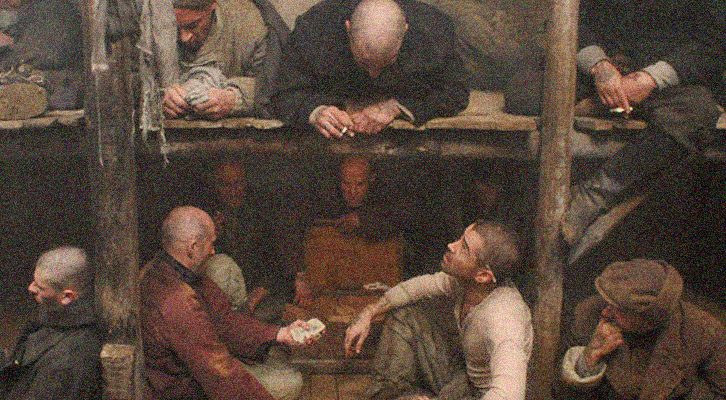 Printing Novels in the Gulag

How Soviet prisoners turned to 19th century detective fiction to while away the long hours.