Zhanna Slor was born in the former Soviet Union and moved to the Midwest in the early 1990s. She has a master's degree in Writing and Publishing from DePaul University, and has been published in many literary magazines, including Ninth Letter, Bellevue Literary Review, Tusculum Review, Midwestern Gothic, Another Chicago Magazine, and five times in Michigan Quarterly Review, one of which received an honorary mention in Best American Essays 2014. She and her husband, saxophonist for Jazz-Rock fusion band Marbin, recently relocated from Chicago to Milwaukee, where, besides writing, she is raising her newborn daughter. 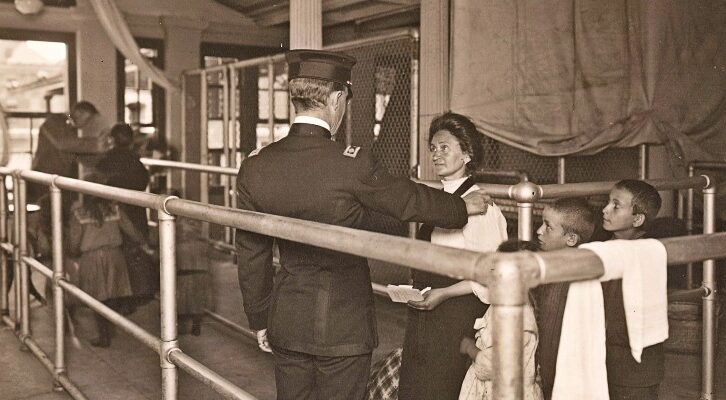 The literature of immigrant life has plenty of room for suspense.