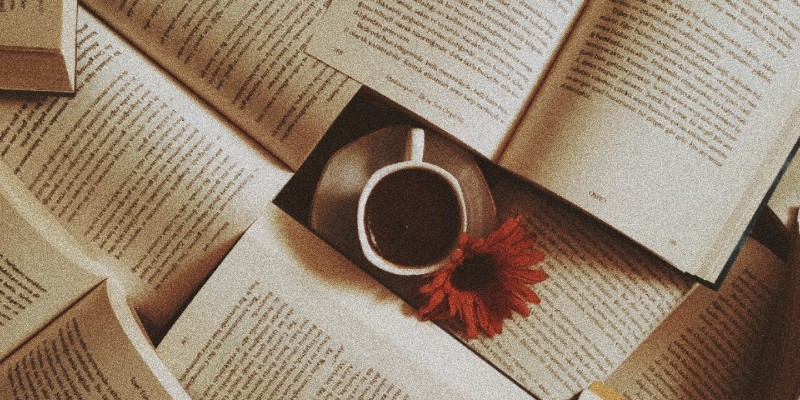 Books are an invitation to a world of stories.

Writing a series is like spending a weekend with old friends, taking long walks to catch up and to ponder the future. Eating familiar food, laughing at old jokes, and going home refreshed, grounded by sharing part of your life with people you know inside out.

Writing a standalone is like going to a gala hosted by a woman in your yoga class who insists you’ll meet the most interesting people and hear the most fascinating stories. So you get fancy and go, the evening so perfect that though she swears she’ll never throw another party, you say yes to the next surprise that beckons, eager to find out what happens.

Some writers gravitate naturally to series, while others make a career of standalones. Some of us do both. Readers, and other writers, ask how we juggle it all. It’s not about juggling, at least not any more than managing any creative pursuit while also handling the business side of the work and the rest of your life, family, and maybe a day job is juggling.

It’s about the story. The invitation, to the once-a-year weekend or the one-time blowout.

When I started writing Blind Faith, my second standalone suspense novel, I was driven by a puzzle that had nagged me for decades. As a senior in a small Catholic high school in Billings, Montana, I gave a new girl a ride home. I never saw her again. What happened? Who was she? Where had she gone? I would never know, unless I answered the question myself—and whatever the story was, it clearly did not fit into either of my series, both light-hearted cozy mysteries.

I also knew that several real-life people and events would figure into the plot: A labor union boss, a bogey man of my childhood who’d arranged the brutal murders of a rival and his family, had roots in Montana; my parents had bowled with his brother, a kind, nondescript man. The murdered priest whose body has still not been found, thirty-five years later. The forensics examiner whose faulty hair analysis sent at least two men to prison for rapes they didn’t commit. The tragic car wreck that killed a classmate. Each thread shaded the fabric a little darker than in my earlier novels.

As the story emerged, I realized it was best told through multiple points of view and a dual time line—a present cold-case investigation interspersed with a historic storyline. I’d admired that structure in After I’m Gone by Laura Lippman and The Wicked Girls by Alex Marwood, but it was far from the single, first-person narrative of my series books.

And that, I think, is why some writers write both series and standalone fiction. We have many stories to tell, in different settings and eras, with different tones and structures. A series offers a chance to explore a cast and location intimately, following characters over time. In Catriona McPherson’s historical series, we watch Dandy Gilver develop her skills as a private investigator, see how life changes for an upper-class woman in Scotland between the wars, and glean a bit of history and geography. A standalone, in contrast, gives an author a chance to travel a different road, as when William Kent Krueger leaves his series detective, Cork O’Connor, and follows two young boys who escape one danger and encounter still more, in This Tender Land.

Not surprisingly, some authors who write both series and standalones are highly prolific, publishing two and even three books a year, or slipping standalones between every two or three series books. I picture them typing madly, wearing those sweatshirts sold at mystery fan conventions that say “You’re just jealous that the voices talk to me.” I am, to be honest, but mostly I’m grateful that these amazing authors invite us to the party, whether it’s a one-night stand or a long-term relationship.

Laura Lippman’s Tess Monaghan is a former reporter, the classic accidental private investigator, tweaked by two elements that appeal to modern readers: this PI is female, and grows and develops over her twelve books. Tess appears briefly in my favorite of Lippman’s standalone suspense novels, After I’m Gone, the story of the five women left behind by a minor crook who disappears rather than go to jail. It’s real life, punctuated by crime. In other standalones, Lippman explores the sometimes-toxic relationships between young girls and the complicated causes and effects of juvenile crime. In Lady of the Lake, she goes back to 1966, and in Sunburn, she evokes the noir world of James M. Cain, again with a twist—two narrators, one male, one female, and a slow but inevitable burn only one will survive. Despite their variations in theme, tone, and structure, her books are united by setting—all take place in or near Baltimore.

Modern California fish-out-of-water humor. A gentlewoman investigator in 1920s Scotland. Contemporary suspense. Catriona McPherson, a Scot living in California, never fails to make me laugh, feel transported, and nibble my nails as I fret over her characters. With two series and nearly a dozen standalones, she’s the poster child for versatility. Though I enjoy Lexy and Dandy and have turned the pages of all her standalones with wide eyes and grave expectation, my favorite is The Child Garden, in which a woman with a severely disabled child confronts a past that permeates the woods surrounding the cottage she’d thought a safe haven. No matter what the subgenre, McPherson writes with humor, a love of houses and history, and smart, sly insight.

Much as I love Cork O’Connor, the ex-sheriff hero of eighteen contemporary mysteries by William Kent Krueger, I’m a happy reader when Krueger spins a tale in the voice of a young boy struggling to understand the adult world, first in Ordinary Grace, a coming-of-age novel set in 1960, then This Tender Land, a road trip novel set in 1932 that pays homage to Huck Finn. Not traditional crime fiction, both are aching portrayals of the ripple effects of dark deeds. Krueger takes on that voice again in Lightning Strike, a prequel set in 1963, when Cork was twelve, blending the best of series and standalone crime fiction.

Other contemporary authors who mix it up:

Rachel Howzell Hall tells stories of life in Los Angeles in standalone thrillers and a series featuring Lou Horton, a Black woman homicide detective. In These Toxic Things, Hall takes us on a wild ride with a young woman attempting to unravel a very personal mystery who realizes she may also have encountered a previously unknown female serial killer.

Mick Herron writes standalone thrillers and a series following washed up MI-5 agents, starting with Slow Horses (now a TV series). Standalone This is What Happened is a fresh, intimate take on the spy novel, involving a listless young woman in London who gets a chance to do something daring for her country.

As a writer, I’m inspired by authors who continue to challenge themselves, whether by deepening a series or serving up a standalone. As a reader, I’m thrilled to be invited to the party, no matter what the occasion, by an author I trust will show me a good time. 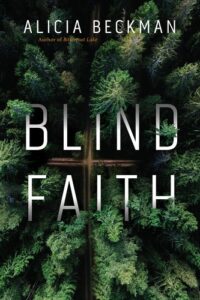 The Best International Crime Fiction of 2022 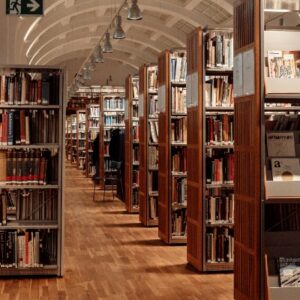 If you asked a group of people to name a profession that requires the following experience, talent, and skills, most would...
© LitHub
Back to top