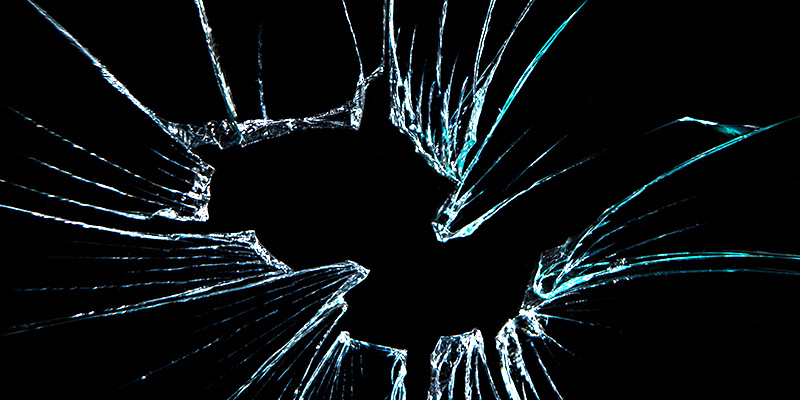 We all know the scene. We’ve read it in a thousand crime novels and seen it in almost as many films. A female body is found, battered, half naked, carelessly discarded. (Silence of the Lambs, Mystic River, pretty much every single episode of CSI).

Usually a man then appears, in the form of a detective, a cop, a private eye. He’ll be hard boiled, hard drinking, divorced, the only one who can get inside the mind of the killer because he too has darkness inside him. (There are so many, but let’s face it, they’re all the lovechild of James Bond and Batman). At some point after that another man will be arrested, and phrases like ‘crime of passion’ will be thrown around. Justice is served and everyone goes happily on their way (apart from the dead woman, of course, and any others who have had the misfortune to run into the killer before the three hundred pages are up). It’s a world where men are in charge and women are there to support the hero in his quest for justice, by providing (quite literally) the bodies and the blood. It’s what we’re used to. It’s what we expect.

My novel Curfew opens with the discovery of a female body in a park. She’s all the things mentioned above—battered, carelessly discarded – but that’s about as far as it goes in terms of following the script. You see, things are a little different in the world of Curfew. The story takes place in a near future Britain in which all men are electronically tagged and not allowed out between seven in the evening and seven in the morning. That’s right. All men are kept indoors overnight. That’s why the discovery of the body is so unusual. Things like this just don’t happen anymore. Women are free to walk home alone, to cross the dark car park without fear, to stay for that extra drink without worrying that they’ll wake up in a strange place with a man they don’t know and no idea how they got there. So we have a crime that a man can’t possibly have committed, being investigated by an all-female team, because the restrictions also mean that women have taken over previously male dominated workplaces. Does this mean that solving the crime will be easy? Definitely not. Each of the women has their own agenda, and not all of them are interested in the truth.

Fortunately, when it comes to putting a female spin on the crime novel, I had plenty of inspiration to draw on. Female writers long ago put female detectives front and centre in their novels, and they are just as complex and interesting as women in real life. So in celebration of International Women’s Day, here are a few of my favorites. 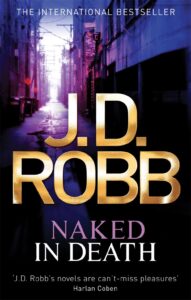 The In Death Series by JD Robb

This series has everything, and I mean everything. Eve Dallas is a cop in a near future New York, a place where cars fly and droids are a part of daily life. But more than that, Robb has created a future which recognizes the truth of the lives that women lead, and how they want to lead them. Eve’s desire to work in a difficult, dangerous, once male dominated profession sits comfortably alongside professional motherhood, where women can choose to stay at home with their children and be paid for their efforts. It’s because of this that I couldn’t pick one book from the series. It had to be all of them (and there are plenty!). 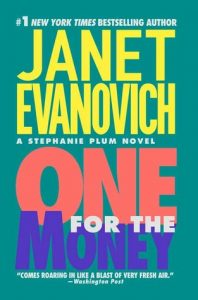 I first came across this book when I was seventeen, I’d never encountered a heroine like Stephanie Plum before—bold, independent, cheerily flawed, unapologetically female—and it blew me away. There’s romance, of course, in the form of Stephanie’s teenage crush Joe Morelli, but in a joyous play on the damsel in distress theme, he’s the one in need of rescue. 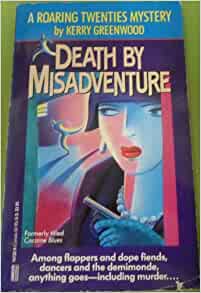 Death by Misadventure by Kerry Greenwood

Phryne Fisher is independently wealthy and determinedly single, and as a result, unafraid to live her life the way she wants to, but she is always aware of the advantages that being rich affords her and extends these to other women whenever she can. She wears trousers, drives her own car and takes lovers when it suits, but doesn’t look down on other women for being unable to do the same. In this book Phryne takes on a backstreet abortionist as well as rescuing Dot from the handsy son of her employer. Both get their comeuppance, of course.

Told not from the point of view of the killer, but of her sister, who is often called on to help clean up the mess. The book’s success lies in its moral ambiguity. Murder is wrong, we all know that, and yet you can’t shake the feeling that some of the men got what they deserved. 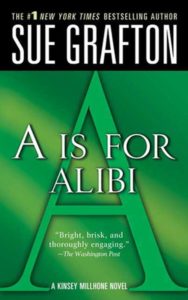 A is for Alibi by Sue Grafton

There’s plenty of choice if you’re looking for a tough 1980’s female P.I.—Carlotta Carlyle and V.I. Warshawski also made their first appearances around the same time as Kinsey Milhone. These female characters came to us at a time when we were seeing the impact of second wave feminism and the promise of an end to sex discrimination in the workplace. They were all tough, single, independent, flawed. I’ve chosen Kinsey because at the end of this book, when she realises that the killer is the man she’s been sleeping with, there’s no shame or self-pity, and the mistake isn’t allowed to end her career. (She does shoot him though). 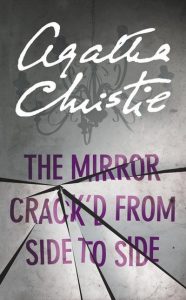 A Mirror Crack’d from Side to Side by Agatha Christie

With the creation of Jane Marple, Christie took a figure often derided—the spinster—and showed us the power of being a woman who is invisible. Miss Marple is neither young nor pretty, nor does she have to justify her existence by being sexually attractive to the male characters. She simply gets to be smarter than them. I like this one in particular because it has so many different female characters and throws Hollywood glamour at a small English village, with predictably entertaining results. 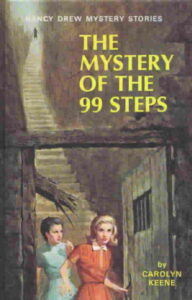 Nancy Drew and the Mystery of the 99 Steps

Fitting detective work in around homework, Nancy was everything I wanted to be when I was ten. She was clever and able to outwit adults, and I envied her independence and the self-assured way she dealt with life as well as her clothes and her boyfriend. She goes to Paris in this book, which seemed to me at the time to be the ultimate adventure. 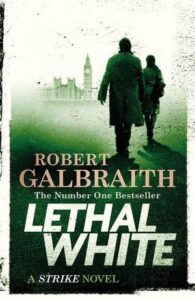 This is the book in which Robin makes her break from the odious Matthew. In many ways, Robin is the stereotypical female sidekick; young, slim, and attractive. But she’s also the survivor of a horrendous sexual assault, making her both victim and vamp. Robin pushes back against both of these things, refusing to be limited by either of them despite pressure to do exactly that, and her determination to be at the centre of her own life is what makes her so appealing. 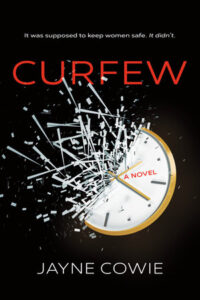 As an avid reader and life-long writer, Jayne Cowie also enjoys digging in her garden and makes an excellent devil's food cake. She lives near London with her family. You can find her on Instagram as @CowieJayne Her new book, Curfew, is now available. 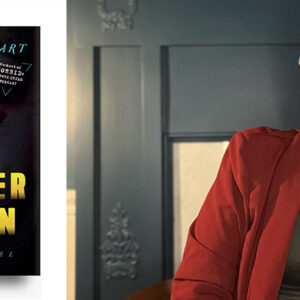