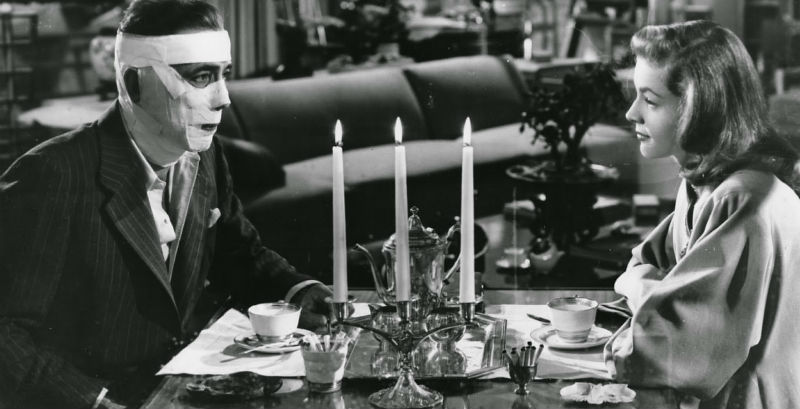 6 Books That Will Help You Disappear and Keep You Entertained

Is there anything more annoying than having your front door smashed in by men with guns while you, luckily, had slipped out to the corner store for a microwaveable breakfast burrito and a hot coffee?

Whether you’re under grand jury indictment and there’s a warrant for your arrest, or you owe the mob more money than you can possibly pay back, these are the times when life gives you lemons and you are forced to go make lemonade somewhere without an extradition treaty.

It’s stressful for anyone to leave behind loved ones, pets, and a roll-aboard suitcase filled with untraceable currency, but going on the lam is especially traumatic for a reader. Those dog-eared favorites lining your shelves are about to be put in boxes marked “evidence” and that’s no way to treat a book.

To help ease your pain and lighten your load, I have put together a short list of six helpful titles to read while on the run. 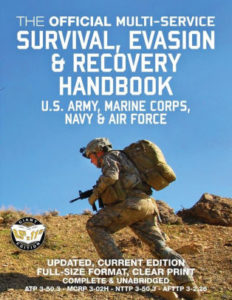 Written by the US Army, US Marine Corps, US Navy, and US Air Force, this is the bible for evading capture. This clearly written handbook covers almost every conceivable scenario in which you might need to hide or escape. With chapters titled Camouflage and Concealment and Hide Site/Hold Areas, you know this book will come in handy. Laying low in the city? Pay particular attention to the “Urban Evasion” section. Pro tip: Get the large print edition, which is easy to read while you’re on a bus or hopping a freight train out of town. 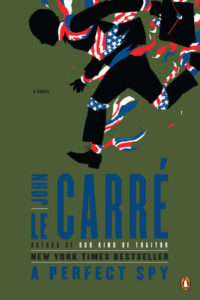 Although it is fiction, A Perfect Spy written by a former MI6 agent using the pen name John le Carré, is a master class in espionage, trade craft, and how to disappear without a trace. Le Carré, who’s own father was jailed for insurance fraud, feels your pain and is here to help. 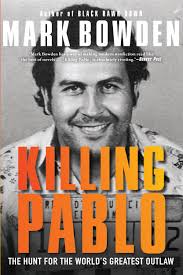 Killing Pablo: The Hunt for the World’s Greatest Outlaw by Mark Bowden gives you a taste of what the people pursuing you might be up to. Pablo Escobar may not be the “world’s greatest outlaw” but there is no denying he would be in anyone’s top ten. He had more money than most small countries and they still got him. This book spills the beans of how they did it. Investigative journalist Bowden interviews all the players, from DEA agents to the head of the secret police unit tasked with finding Escobar. It’ll give you a good idea of what you’re up against and how careful you need to be. Think of it as a cautionary tale. 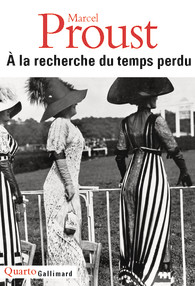 It might seem like an offbeat choice for life underground, but A la recherche du temps perdu by Marcel Proust could be more useful than you realize. It’s important to get the Gallimard edition in the original French. If the police are looking for an American that matches your description, just hold a glass of wine in one hand while nodding thoughtfully at words you don’t understand. Pretending to be French is as good as a fake mustache. This edition, which weighs in at 2408 pages, might stop a low-caliber bullet or could be used as a blunt object for self defense. Pro Tip: If you find yourself lost in the woods, you’ll have material to start a campfire and ample pages that can be used for toilet paper. 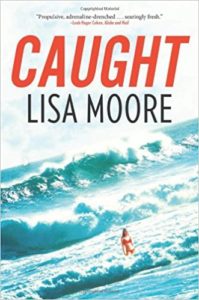 If you like a literary thriller, you could pick up Caught by Canadian author Lisa Moore.  A beautifully written, pulse pounding story of former marijuana smuggler turned fugitive who breaks out of jail and races across Canada. There are plenty of good tips for evasion and escape in this novel, as well as colorful examples of what not to do. 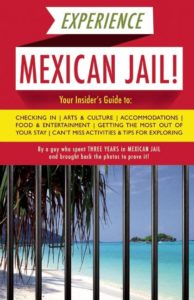 Because the long arm of the law does eventually catch up to everyone, you might want to snag a copy of Experience Mexican Jail! by “Prisonero Anonimo.” It’s a handy, pocket sized, guide to life in jail. It includes real cell phone photos of the inside of jail and offers excellent advice for making the most of your time in prison. “Try making candied apples, or some other confection. The boys will love it in the yard. Plus you can earn cash for weed or cell phone minutes.”

Mark Haskell Smith is the author of six novels with one word titles, including Salty, Raw, and Blown; and the nonfiction books Naked at Lunch: A Reluctant Nudist’s Adventures in the Clothing Optional World and Heart of Dankness: Underground Botanists, Outlaw Farmers, and the Race for the Cannabis Cup. His work has appeared in the Los Angeles Times, Los Angeles Review of Books, and Salon. He lives in Los Angeles. 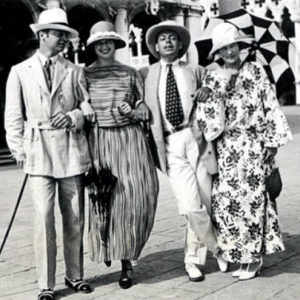 The historical mystery is a curious thing. Why worry about a crime that took place decades—centuries—ago? Surely it’s...
© LitHub
Back to top