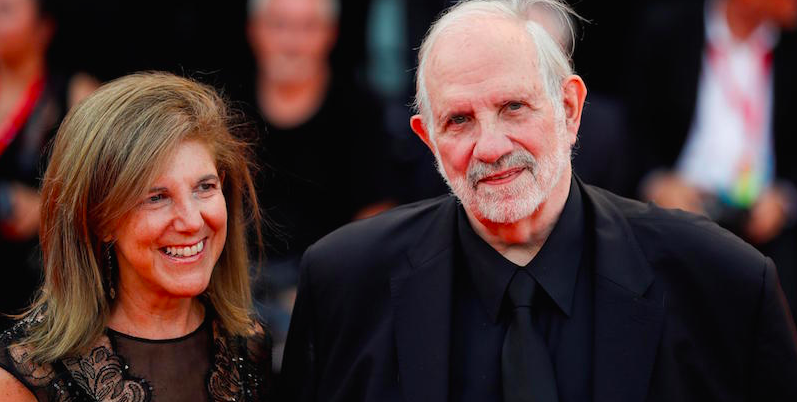 But they still don't tell us if snakes are necessary.

The director Brian de Palma’s new novel Are Snakes Necessary? (Hard Case Crime, March 21, 2020), written with Susan Lehman, leaves us with more than a few questions (other than the one in the title, which we still want to know) about the story, the process of putting it together, and how writing a novel compares to writing, and of course directing, a film.

De Palma is the award-winning director of Carrie, Scarface, The Untouchables, Dressed to Kill, Body Double, Blow Out, and the film reboot of Mission: Impossible. Lehman, a former editor at The New York Times, is a writer whose other work has appeared in The Washington Post, The Atlantic Monthly, Vogue, The New Yorker, and SpyMagazine.

In this new hard boiled novel, which is their fiction debut, a sleazy politician gets involved with a beautiful young videographer—but instead of staying silent, she decides to take him down, risking her reputation, but also her life. We chatted with de Palma and Lehman about noir, scandals, the joys of collaboration. 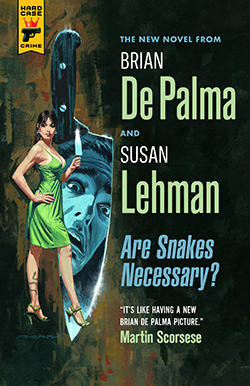 CR: I have to start by asking the most important question of all: are snakes necessary?

CR: The story and hardboiled themes of Are Snakes Necessary? seem to fit neatly in your diverse repertoire, but what made you decide to explore these themes in a book, instead of a film?

BD & SL: I have more ideas than I can ever make films from. It seemed like it would be fun to try this as a book—though the story would obviously make for a good movie too.

CR: Your films draw so much on rich cinematic lineages of Hitchcock, Godard, and Antonioni—how does your writing draw on your filmmaking inspirations?

BD & SL: I started as a writer, not a director.  I wrote many screenplays before I directed any movies. So  I tend to think in terms of structure and plot and dialogue. A book also requires description—of characters and locations—and cleverly constructed prose. A new challenge.

CR: What was the genesis of the novel? Was it inspired by anything in particular?

BD & SL: We wrote the book before Trump was elected. It was inspired by two political scandals, the John Edwards scandal and the Gary Condit scandal which involved a Congressman and an intern who mysteriously disappeared.

BD & SL: Usually I write a screenplay by myself, at least the first draft. This was a collaboration, which made it more fun.

CR: What was the process of collaborative writing like?

CR: Was there a character you particularly enjoyed creating?

CR: This book principally concerns a young woman, and is marketed as a “female revenge story.” What made you want to write a story with this perspective?

CR: What books are on your nightstand currently?

BD & SL: The Big Goodbye: Chinatown and the Last Years of Hollywood by Sam Wasson. The Blue Angel by Francine Prose.

CR: Any stories about the cover art?

BD & SL: The publisher initially showed us cover art that featured a girl in a bikini. We objected. There are no bikinis in Are Snakes Necessary? We love the current cover. 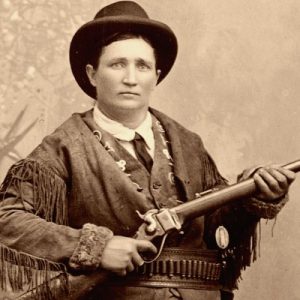 Fictional heroes in crime fiction are often those difficult-to-know mavericks, the ones living on the edge of a normal life....
© LitHub
Back to top