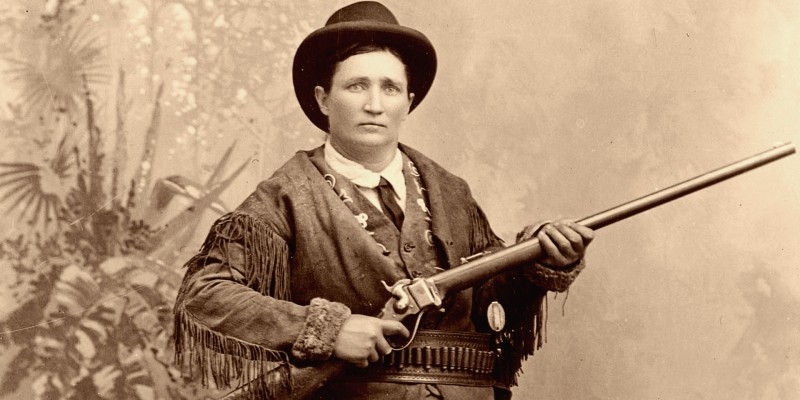 Complex women, evolving over the course of many books.

Fictional heroes in crime fiction are often those difficult-to-know mavericks, the ones living on the edge of a normal life. In contemporary novels, this traditionally male-dominated type of protagonist is edging toward gender parity. Readers now have plenty of equally intriguing, independent female leads from which to choose … and this burgeoning selection only enriches the genre.

This type of leading woman is generally characterized by an abrasive personality, an above average intelligence, and an inclination to disregard the rules. She’s flawed and vulnerable even if she pretends otherwise. She often leads a lonely life or one with very few true friends, but those she has are unflinchingly loyal.

They say to write what you enjoy reading, and I love reading crime fiction with personally conflicted, loner protagonists. My own Stonechild and Rouleau series features Officer Kala Stonechild, an indigenous woman in her late twenties, somewhat damaged, with a deep-seated distrust of relationships. Stonechild was taken from her parents at age three and lived in a series of foster homes, spending a homeless year at the end of high school on the streets of Sudbury. She’s tough, resilient and intelligent, relentless in her pursuit of killers. From Stonechild’s introduction in 2014’s Cold Mourning when she steps out of her truck in front of the Ottawa police station, readers are slowly, tentatively let in to her private, insular world. Seven books later in Closing Time, Kala Stonechild decides whether she’ll get back in her truck and disappear into the far North or commit to deepening relationships with those who’ve broken through her prickly barrier.

Crime fictional heroes such as Kala Stonechild are complex and bigger than life with an intrinsic humanity or code that overrides their personal failings. Something deep inside drives them to right the moral wrongs in their world, often at great personal cost. The internal battle between their social apartness with their need to help others makes this fascinating reading, particularly as these women develop over a series.

Taking you on a whirlwind trip, here are some of my female favs in this category along with the first book in each of their series.

The first in Liza Marklund’s series featuring Swedish reporter Annika Bengtzon is The Bomber—each of Marklund’s books has been a bestseller in the five Nordic countries. Annika Bengtzon is relentless in her pursuit of the truth. She’s direct, acerbic and constantly ruffling feathers. Not only does she find herself tracking down dangerous leads that put her in danger but her home life is also a mess. Her husband is having an affair and they have two young children to look after. Her best friend is self-centered and needy. Thrilling reads with twisted relationships that are constantly changing throughout the series.

One of the most well known socially outcast female protagonists is Stieg Larsson’s Lisbeth Salander, introduced in The Girl with the Dragon Tattoo. Salander has enough bad-ass attitude to teach master classes to pubescent youth on how to defy their parents. Edgy and unconventional, her flaunting of social norms is outrageous and misunderstood. However, her facial jewelry, tattoos, erratic behavior and acts of violence make her genuine gifts—a photographic memory and advanced computer and reasoning skills—even more fascinating. She’s not above hacking into computer systems, setting her abusive father on fire, or hog-tying her rapist social worker and carving words into his torso, but she acts for the justifiable reasons: to protect those she cares about and to make bad people pay. Her reckless courage is an attribute of the most famous fictional heroes, and we are happy to live vicariously through her exploits.

Shifting locations from Scandinavia to the British Isles, Scottish writer Denise Mina has created another interesting character named Paddy Meehan who first appears in The Field of Blood. Set in the early eighties, eighteen-year-old Paddy works as a copygirl at a Glasgow newspaper rife with male chauvinism. Her goal is to become an investigative journalist while her family wants her to get married and pump out babies as was expected at the time. Paddy takes up a case involving a toddler taken from his front garden and later found murdered. As she digs into the crime, the local community and her family turn against her when a story appears in the paper about her fiancé’s family that they believe she wrote. She finds herself shunned and alone as danger closes in on her and her family. However, Paddy’s struggle with self-worth cannot extinguish her intelligence, quick wit and drive.

Ann Cleeves, another wonderful Scottish writer, claims that Vera Stanhope appeared to her as a character fully formed. Vera is the antithesis of what readers expect in a police woman: older, frumpy and socially inept. She lives alone with few friends, raised by her father who was involved in some sketchy business on the moors and so has become a loner except for the time she spends with her work colleagues. The Crow Trap is the first in the series, and one of the best Vera books, in my opinion.

Crossing the Atlantic to America, Sue Grafton’s Kinsey Milhone is another favorite P.I. who lives life on her own terms, starting in A is for Alibi. Kinsey lives alone in an apartment over her landlord’s garage and falls in and out of romantic relationships. She has few friends and leads a solitary life, driven by the work that often puts her into personal danger. Smart, sassy and resourceful, Kinsey is a woman before her time. Her quick wit goes hand in hand with her intelligence, and her empathy for the vulnerable and downtrodden makes her an immensely likable character.

Across the border a bit further north in my country Canada, Gilles Blunt introduces Officer Lise Delorme in Forty Words for Sorrow. Delorme is French-Canadian officer, smart, young and principled. She’s partnered with John Cardinal, an older cop recently back from suspension and on probation. Delorme is single. She’s tough and relentless in tracking down killers often at great personal peril. Blunt’s writing is deft and understated.

If lighter crime fiction is your cup of tea, Mary Jane Maffini’s Camilla McPhee series starting with Speak Ill of the Dead should fit the bill. Camilla is the black sheep of her family: short and dark with three willowy blonde sisters. Her husband was killed by a drunk driver and she runs an advocacy agency for victims of violent crime. Like the other strong, female protagonists, Camilla has an above average IQ, she’s not much at following rules, and she doesn’t suffer fools easily. An unlikely heroine with a comedic sense of humor.

Brenda Chapman is a crime writer who has published over twenty books, including six in the lauded Stonechild and Rouleau mystery series. She lives in Ottawa. Her latest novel is Closing Time, now available from Dundurn Books. 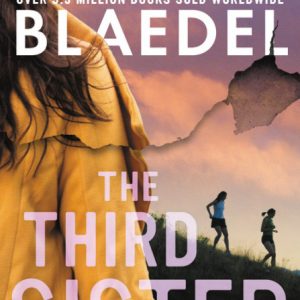 Ilka woke up and squinted against the bright light. The floor was marked by a triangle of sunshine. When she raised her head,...
© LitHub
Back to top