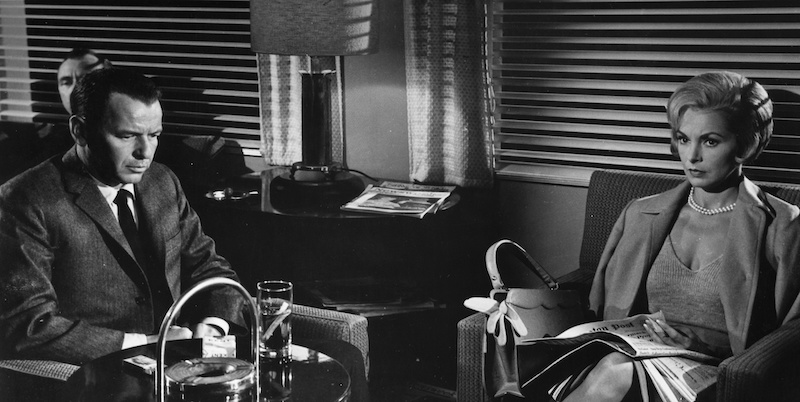 The casting of Angela Lansbury in The Manchurian Candidate was at the same time a brilliant and puzzling move. She gave a memorable performance as the manipulative and dominating mother of Raymond Shaw, the brainwashed former Army sergeant who has been programmed to kill at the direction of his Communist puppet master—who happens to be his mother. The performance was remarkable enough to earn her an Academy Award nomination (she lost to Patty Duke in The Miracle Worker). But what is perhaps most remarkable is that she was only one years older than Lawrence Harvey, who played her son. 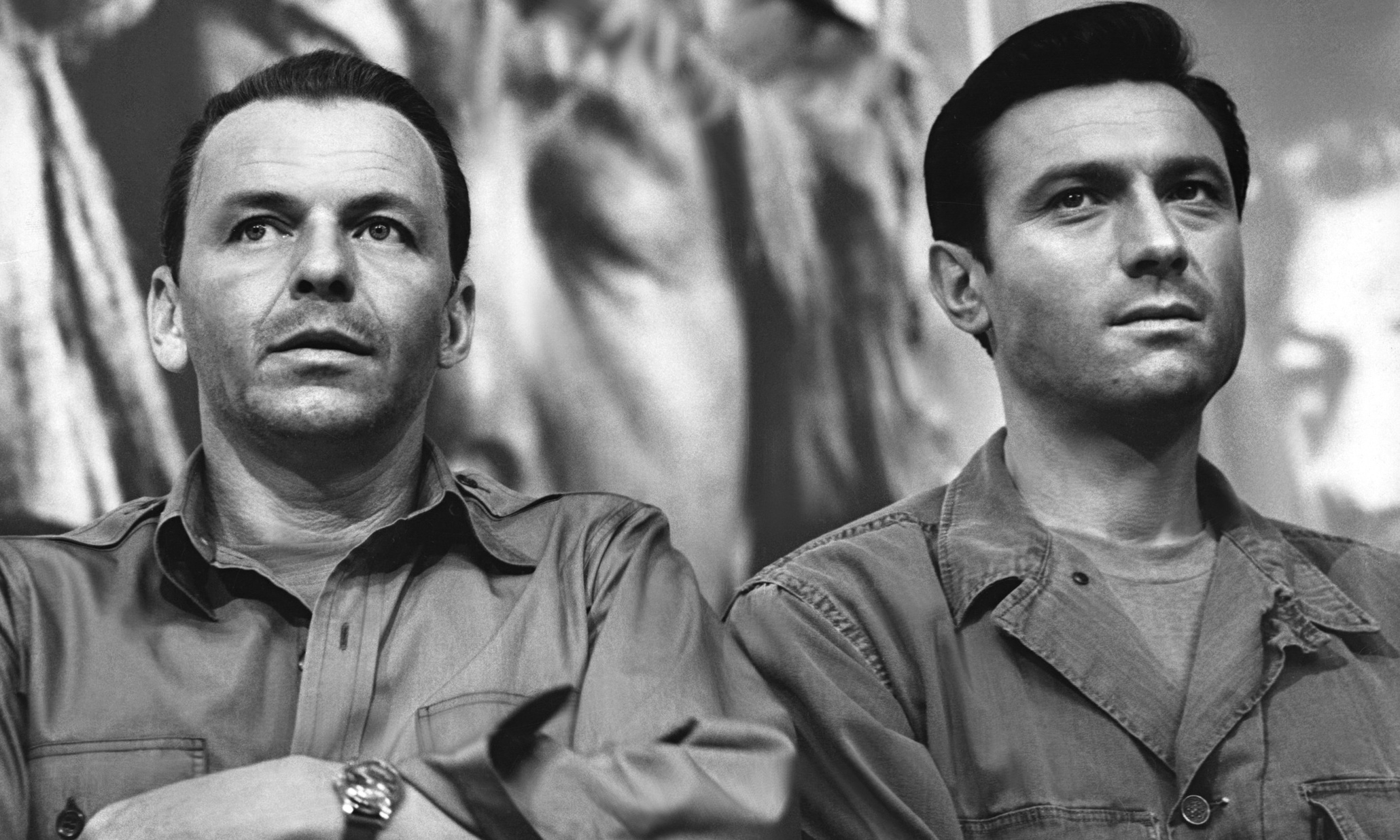 During the Korean War, a patrol of U.S. soldiers is captured and sent to Manchuria, where the Chinese Communists brainwash them. Upon their return to the United States, Sergeant Raymond Shaw is given a Congressional Medal of Honor for his courageous action in battle, as attested by the other members of the patrol. In fact, the incident never occurred; they have all been brainwashed into thinking it did. Furthermore, Shaw has been instilled with triggered-response patterns, set off by the sight of the queen of diamonds, which command him to do the bidding of his superiors with no memory of the subsequent actions. When he kills he has no guilt, because he has no memory of committing the deed.

Shaw establishes himself as a journalist and is soon turned over to the head of a major Communist operation. The operative is his own ambitious mother, who plots to have her son assassinate a presidential nominee so that her husband, Senator Iselin, the vice-presidential nominee, will be in control of the United States after the assured election.

Another member of the patrol, Bennett Marco, has recurring nightmares of the time in Manchuria and begins to remember certain events and notices the strange behavior of Shaw when he sees the playing card. He discusses his dreams with the other men on patrol and they share his memories, leading to an Army investigation of Shaw. Shaw advances his mother’s plan by killing his wife and his father-in-law, Thomas Jordan, a liberal senator who is the prime opponent of Iselin.

When Marco figures out the plot, he tries to convince Shaw that he no longer has control over his own mind, but the mindless robot follows his mother’s orders and takes his rifle to the assassination point, only to have the hypnotic spell broken at the last moment. He kills his mother and stepfather, and then himself.

The Manchurian Candidate was made by staunch supporters of John F. Kennedy, who was himself a great fan of the Richard Condon novel on which the film was based. Their counterattack on Joseph McCarthy and his anti-Communist crusade was done in usual Hollywood fashion: the right-wing senator Iselin is portrayed as so moronic that he cannot remember a number when he speaks of the number of “card-carrying Communists” in the Defense Department, changing it every time the subject comes up and finally asking his manipulative and domineering wife to give him a nice easy number to remember. The liberal Senator Jordan, on the other hand, is portrayed as kindly, gentle and principled, as well as a good father of a sweet and lovely girl.

The overall politics of the film are confusing, however. Clearly the villains are the Communists in China and the Soviet Union, who commit unspeakably ruthless acts. The head of their operation in America is Raymond Shaw’s mother, who is manipulating the election so that her fascist husband can be president. She is outraged that her Communist bosses have used her son as the weapon by which their plans will come to fruition. But is their plan to have a right-winger as president? Or is the plan Mrs. Iselin’s own, electing her lunatic-right husband to the presidency as a rebuke to those who destroyed her son? Ultimately, the film seems to warn about extremists on both ends of the political spectrum, placing its faith in the American security system.

A corollary may be drawn between The Manchurian Candidate and 2001: A Space Odyssey.  In both films, humans create a perfect machine in which they are totally confident and dependent. In one case, it is an altered human who has been made into a robot. In the other, it is a machine made of metal and plastic. In both cases, the machines turn on their creators and destroy them. Is there a lesson here?

In the fight scene in which Frank Sinatra (as Bennett Marco) has it out with Henry Silva (as Chunjin), a lack of adequate rehearsal and practice proved to be a problem. In one bit of action, Silva moved the wrong way and Sinatra slammed his hand onto a tabletop. But it was not a fake table designed to splinter on impact. It was a real table, and Sinatra hit it hard enough to break the top—as well as a finger on his right hand.

Raymond Shaw tells Marco Bennett Marco: “It’s a terrible thing to hate your mother. But I didn’t always hate her. When I was a child, I only kind of disliked her.” 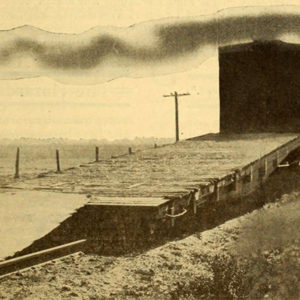 I was out in Los Angeles for almost a decade working professionally both as a stuntwoman and as a film armorer (which meant...
© LitHub
Back to top