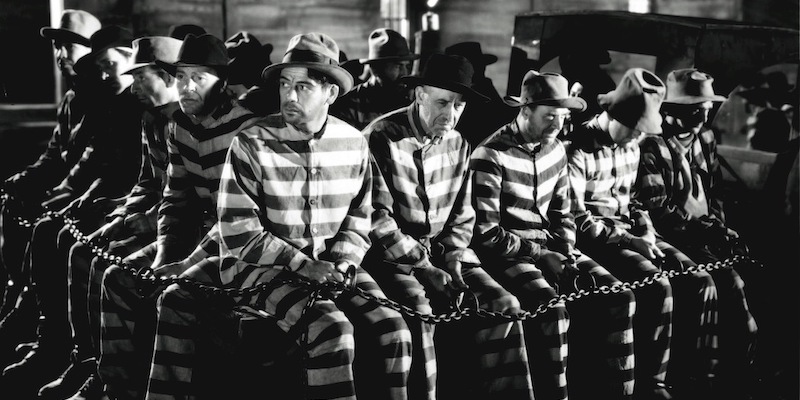 Robert E. Burns escaped from the Campbell County Prison Camp in Georgia and wrote his autobiography, which castigated the chain gang system as overly cruel. His story was serialized in True Detective Mysteries magazine in 1931 before its publication in book form in 1932. It was once rumored that while Burns was making a publicity appearance, he was recaptured and sent back to prison. However, the truth is that he settled in New Jersey as a tax consultant, and three governors refused to extradite him. In 1945, twenty-five years after his arrest, the governor of Georgia commuted his sentence to time served. Burns had stolen $5.29. He died of cancer in 1955. The warden of the Campbell County Prison Camp sued Warner Brothers after the release of the film because of the manner in which he was depicted, but the suit was dismissed by the Fulton County Superior Court. The chain-gang system was not abolished until 1937—five years after the release of the film. 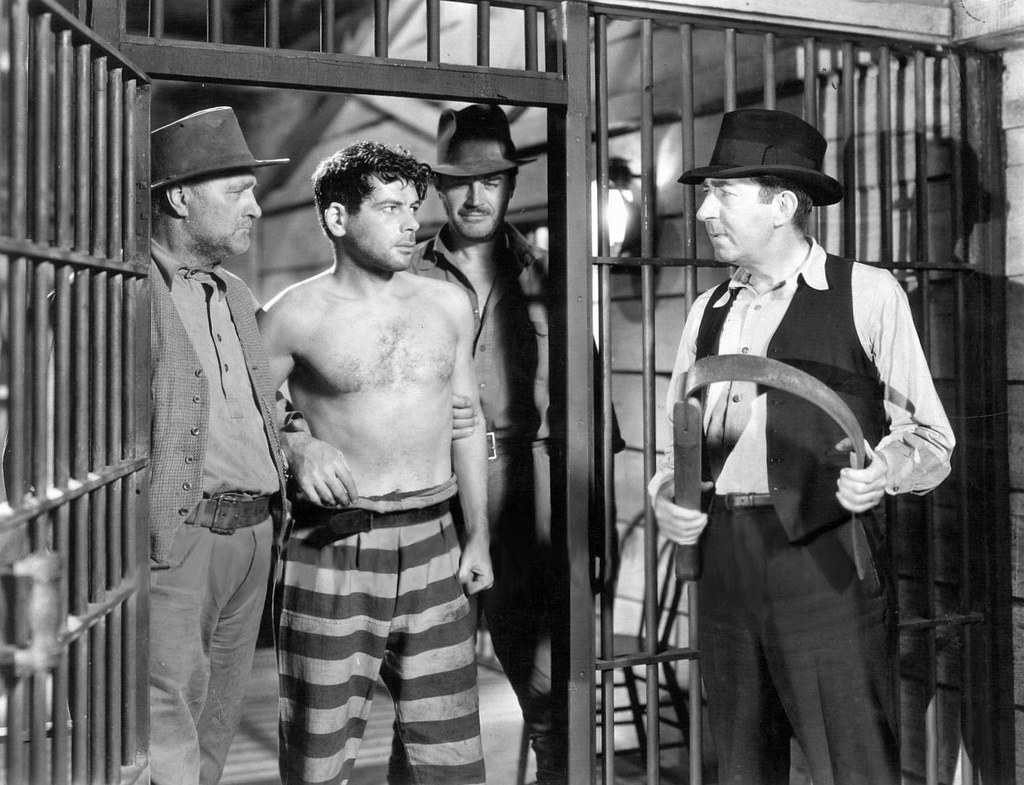 James Allen returns from World War I and is unable to find work because of the scarcity of jobs. In a situation that he is unable to control, he participates in a robbery, during which the real crook is killed. He is captured and sentenced to serve ten years on a southern chain gang. The brutal conditions wear him down and he enlists the help of a fellow convict to remove his shackles and enable him to run away. He gets free and flees, with armed guards and dogs chasing him through the Georgia countryside. Allen escapes to Chicago and becomes a successful construction contractor, living a normal life until Marie, his landlady, discovers the truth about him and forces him to marry her. Later, he meets Helen and falls in love with her. When he asks Marie for a divorce, she refuses and, enraged, turns him in to the authorities. When the state of Illinois refuses to extradite him, the officials from the prison from which he escaped offer him a deal: If he turns himself in, he will receive a full pardon after ninety days. Eager to put the past behind him, he agrees but quickly learns that he was lied to. When his requests for parole are refused, he escapes again. As a wanted fugitive, he cannot return home and must live on the outskirts of society. He cautiously sees Helen one more time and, when she asks him how he lives, he tells her, “I steal.”

Unlike the other movies about criminals made in the 1930s, this dark film is not about the rise and fall of a tough, ambitious psychopath but is the tragic story of a decent man caught in a web of circumstances that batter him at every turn. It is one of the purest examples of filmmaking that shows how American society can force a man into a life of crime and violence. As a result, it was one of only three American films that were permitted to be shown in the Soviet Union (Cabin in the South was one of the others because it “exploited oppression of poor whites in the South”).

Paul Muni, fresh from playing the vicious titular character in Scarface, here plays an entirely different role, a victim oppressed by the same system that Scarface used to gain a fortune. For his role as the hunted convict, Muni was nominated for an Academy Award as Best Actor (losing to Charles Laughton in The Private Life of Henry VIII). The film also received an Oscar nomination for Best Picture (losing to Cavalcade). It was named Best Picture of the Year by the National Board of Review.

As Muni delivered his famous and still shocking last line—“I steal,”—the electricity in the studio failed, knocking out the klieg light. The resulting slow fade at the end of the film was so effective that director Mervyn LeRoy decided not to reshoot it.

Burns’s autobiography was remade for television as The Man Who Broke 1,000 Chains.

James Allen, on the run after escaping from prison a second time, visits his girlfriend on last time before resuming his life in the shadows. “No friends, no rest, no peace,” he says to her, “That’s all that’s left for me.” She asks, “Can’t you tell me where you’re going? Do you need money? How do you live?” He responds, “I steal.” 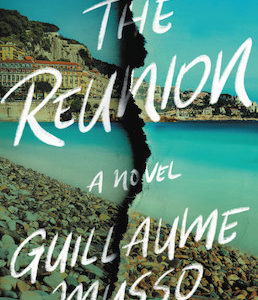